After admitting to the issue a few days back, Apple has issued updates that would fix the trackpad and keyboard freeze issues plaguing the latest generation MacBook Pro Retina machines. 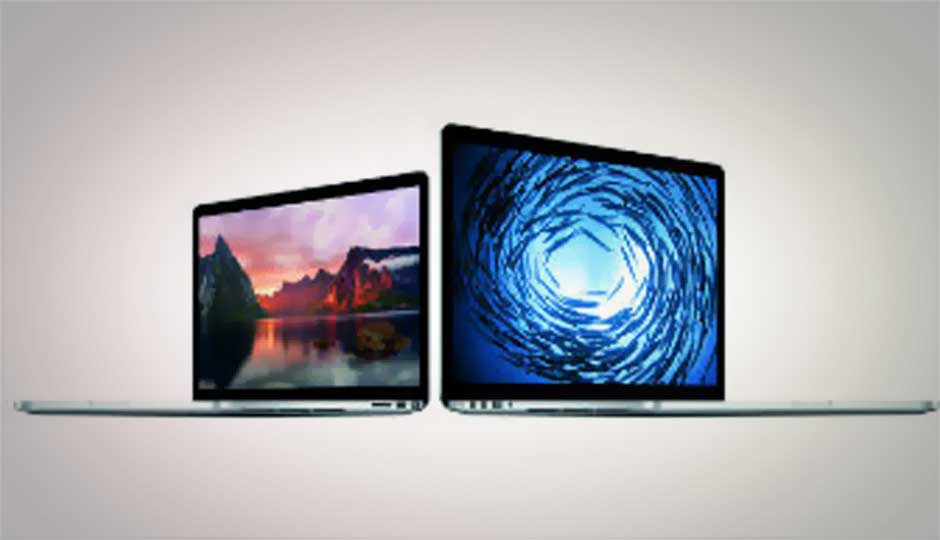 After admitting to the issue a few days back, Apple has issued updates that would fix the trackpad and keyboard freeze issues plaguing the latest generation MacBook Pro Retina machines. Announced just last month, the new MacBooks are the first in their line-up to be powered by the Intel Haswell processors.

The EFI Update v1.3 is specific to the 13-inch Retina MacBooks, marked as late 2013 models. This update “addresses an issue where the built-in keyboard and Multi-Touch trackpad may become unresponsive.” The update size is 4.6MB, and can be downloaded from here.

The EFI Update v1.2 is specific to the 15-inch MacBook Pro Retina versions with the NVIDIA graphics. Apple says that “This update addresses an issue which, in rare cases, may limit the performance of the discrete graphics processor after a system wake or boot.” This update is a little more than 5MB, and can be downloaded from here.

Someone in Cupertino has taken the criticism from the customers fairly seriously, because an update for Mail in Mavericks has also been issues, which attempts to iron out the issues the email client was having with Gmail accounts. Additionally, the iBooks app on Mavericks has also been updated, but the release details don’t divulge much, apart from the oft heard “bug fixes and improvements to performance and stability.” 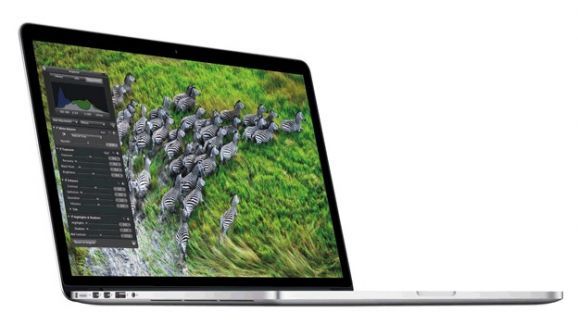 Hopefully, these updates will solve issues like keyboard and trackpad freeze on the newer MacBooks, while the 15-inch version reportedly had issues with the NVIDIA graphics not kicking in, in certain conditions.

Hopefully, the two EFI updates will solve the issues that have been bothering the users of the latest generation MacBook Pro Retina 13 and 15-inch versions.