Apple is speculated to launch its rumoured MacBook Air 2018 laptop with a 13-inch Retina display in September and debut a ‘pro-focused’ Mac mini with updated specs later in October. 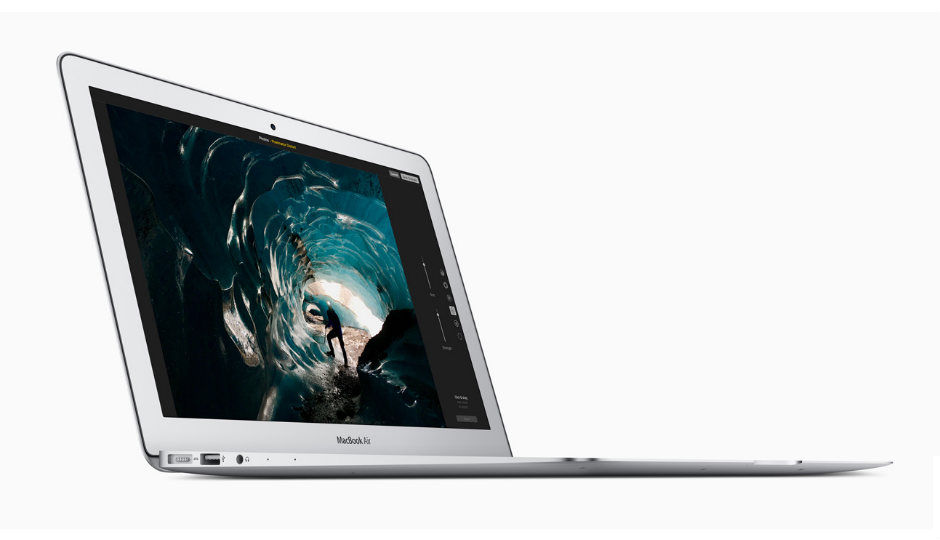 After the launch of its 2018 MacBook Pro series of laptops, the internet is rife with rumours of Apple launching refreshed, low-cost MacBook Air laptops. A new Bloomberg report claims that Apple will soon release the new low-cost portable computer and also unveil a “professional-focused" Mac mini computer later this year. The revelation that a new Mac mini is in the works is definitely new but the other bit about the new low-cost MacBook is in line with an earlier report that suggested that the company might launch the laptop in September. The Bloomberg report also adds that the upcoming laptop will feature a 13-inch screen similar to the currently available MacBook Air, however, it is said to sport a higher-resolution "Retina" display panel.

If the report is to be believed, the Mac mini will receive its first upgrade in about four years. This year, the company is said to focus on ‘pro users’ and make the device more powerful and could launch later in October. The Mac mini series of desktops does not include a monitor or other peripherals in the box and was priced lower. As the new Mac mini is said to be more powerful, it is expected to cost more this time around. However, with the upcoming low-cost MacBook Air, Apple is said to be aiming for consumers that want an inexpensive notebook. It’s also said to be for schools that buy devices in bulk. Citing sources close to the development, the new report also reiterates the ongoing rumours of the company launching three new iPhones, new Apple Watches and new iPads in the coming months.

As mentioned above, an earlier report suggested Apple could release the new MacBook Air laptops at an event in September along with its 2018 iPhone lineup. Additionally, the company is also said to launch new iPads and announce the availability of its new AirPower wireless charger at the event. The upcoming laptops are said to be powered by Intel’s 14nm Kaby Lake processors instead of the newer 10nm processors Intel Canon Lake chips and will reportedly be priced at $1,200 (Rs 84,000 approx).  You can read more about it here.