Amazon adds computers and accessories to give laptop segment its own separate section on its Indian online retail site. 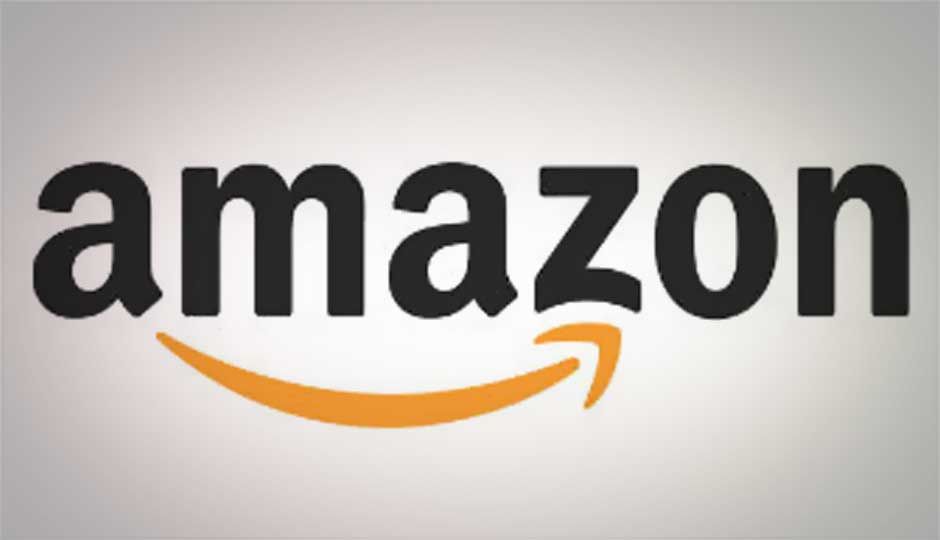 Amazon’s online store for Indian customers has added a new section that will sell computers and accessories, which includes laptops, tablets, printers, storage and PC components. Like in the case of other categories, Amazon will not stock the products but will instead act as the middleman between the actual seller and the buyer, and in cases where the vendor qualifies, guarantee the transactions with its ‘Fulfilled by Amazon’ promise.

A look at the ‘Computers and Accessories’ section on Amazon.in reveals that although the store has numbers, it still falls short of established Indian online retailers like Flipkart and Snapdeal. However, Amazon India does seem to have a sizeable amount of accessories for sale including laptop bags and sleeves, portable batteries, tablet cases and cables among others. As Medianama points out, Amazon was already selling laptops back in June but had not classified them into a separate section. With this new section, it appears that Amazon India is ramping up its operations in India and taking aim at the established players in the Indian online retail space.

Since it launched in June, Amazon India has been quietly increasing its scope. At launch, the Amazon India marketplace sold books and blu-ray/DVDs. Now apart from the ‘Computers and Accessories’ section, it’s also selling mobiles and accessories, cameras and accessories and portable media players.