On average, 50 per cent of these calls and texts were anonymous, 11 per cent were made by stalkers, and 3 per cent were from a person known to them. 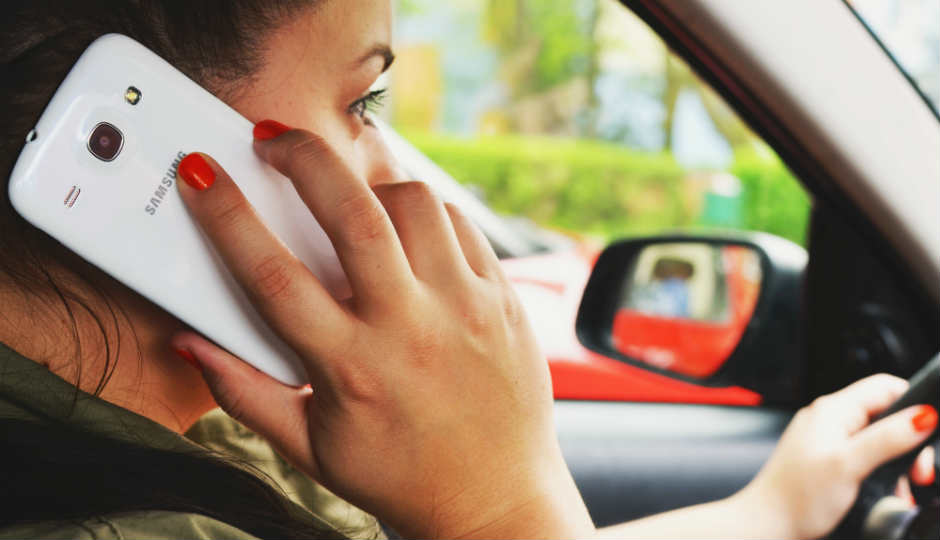 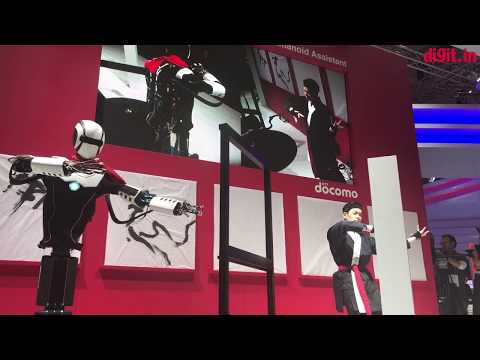 One in every three or 36 per cent of women in India receive sexual and inappropriate calls or SMS' at least once a week, a survey has found.

On average, 50 per cent of these calls and texts were anonymous, 11 per cent were made by stalkers, and 3 per cent were from a person known to them.

Overall, women in India report 18 per cent more unwanted calls than men do, an increase of 5 per cent from 13 per cent last year, Truecaller said in a statement on Wednesday.

The survey looks into the state of harassment calls made to women, what steps they can take to prevent them, and how big of problem they are, encouraging women facing harassment and spam to 'Call It Out', it added.

Nearly two-thirds (62 per cent) of the women were found to have taken measures against these calls, while 65 per cent blocked the harasser's number, and another 48 per cent installed a call blocking app.

But, only 10 per cent of women filed a complaint to the police, while 7 per cent named and shamed the spammer on social media.

According to the Truecaller's Insights 2017 report, India is plagued by the highest number of spam calls in the world, with the average Truecaller user receiving 22.6 spam calls per month.

At least once a week, 72 per cent of the women surveyed received calls from fraudsters seeking to collect payments or sensitive personal data, with 4 per cent receiving counterfeit calls almost daily.