An article detailing the expectations from Apple's WWDC being held at San Francisco, today. 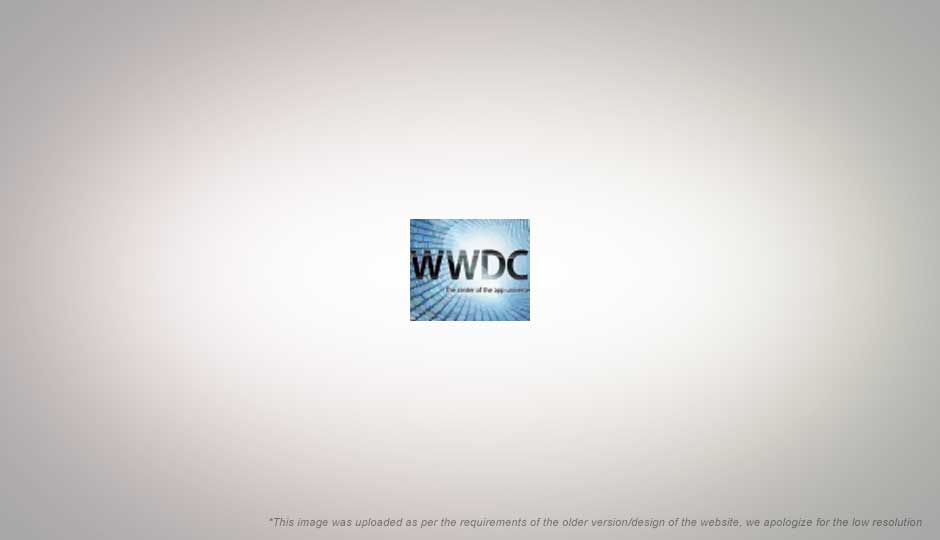 Believe us, no matter how much Steve Jobs downplayed the rivalry between Apple and Google, the war has just begun. While Google sounded the opening bugles at Google I/O and rushed out with fervour last month, WWDC is Apple's turn to charge. While Google fanboys have been rejoicing the exploits of FroYo, WebM and Google TV all month long, it's Apple's time to wrestle back the bragging rights at Apple's Worldwide Developers Conference starting today. It is showtime tonight as Steve Jobs delivers the keynote to WWDC at 10:30 P.M. IST.

Apple’s 2010 Worldwide Developer Conference is to be held today at Moscone West, San Francisco, the same venue and event where it announced the first iPhone, the iPhone 3G and then the iPhone 3GS, in successive years. While not strictly concrete fact, the trend surely points towards the next-gen iPhone 4G device being unveiled today, and we will all finally get to see it in action, and get to know if it really does look like the testing units that showed up all over the world in the last couple of months.

Apart from the regular focus on the iPhone OS and Mac OS X development that has been seen in past WWDCs, we’re sure Apple has a lot more up its sleeve this time around, everything from Apple TV to iTunes platform updates, iPad OS upgrades to free MobileMe services. After all, Steve Jobs himself proclaimed, "You wouldn't be disappointed". Below are our expectations from Apple's annual developers' conference.

Do join us at our forums to tear into some of the finer details of what Apple will have to say tonight.