Worldwide PC shipments was below 63 million units in a quarter for the first time since 2007: Gartner 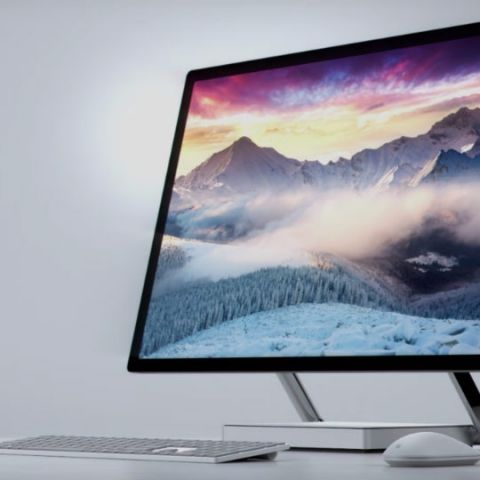 According to Gartner's preliminary results, the PC industry saw a modest growth in the business vertical but it was offset by declining consumer demand. Consumers seem to be reluctant to replace their older PCs and some of the consumers have abandoned the PC segment altogether. For PC makers, the business segment will be the main growth area for the quarters ahead. "While the consumer market will continue to shrink, maintaining a strong position in the business market will be critical to keep sustainable growth in the PC market. Winners in the business segment will ultimately be the survivors in this shrinking market," said Mikako Kitagawa, principal analyst at Gartner.

Lenovo continues to be the top PC vendor globally with 19.9 percent market share at the end of first quarter of 2017. Lenovo managed to ship 12,377 PCs with a marginal growth of 1.2 percent from same period last year. However, it was HP which recorded strongest overall growth. HP shipped 12,118 units in Q1 2017, a growth of 6.5 percent over Q1 2016. Dell was the third-largest PC brand with shipments of 9,351 units while Apple shipped 4,217 units.

"The top three vendors — Lenovo, HP and Dell — will battle for the large-enterprise segment. The market has extremely limited opportunities for vendors below the top three, with the exception of Apple, which has a solid customer base in specific verticals," Gartner noted in a press statement.

HP was the largest PC brand in the US with 29.1 percent market share at the end of Q1 2017. The company managed to ship 3,572 units followed by Dell and Lenovo with 3,238 and 1,720 units being shipped. Apple shipped 1,470 Macintosh devices in the first quarter of 2017, which includes the recently launched 2016 MacBook Pro with Touch Bar.

Gartner also notes that PC industry is experiencing a price hike due to local currency deterioration. It adds that PC shipments saw a slight growth in China, which continues to be the biggest market for most PC makers.