The Dobi model robots were programmed to dance together by the WL Intelligent Technology Co, in Guangzhou China. The company successfully set a Guinness World Record for the Most robots dancing simultaneously. 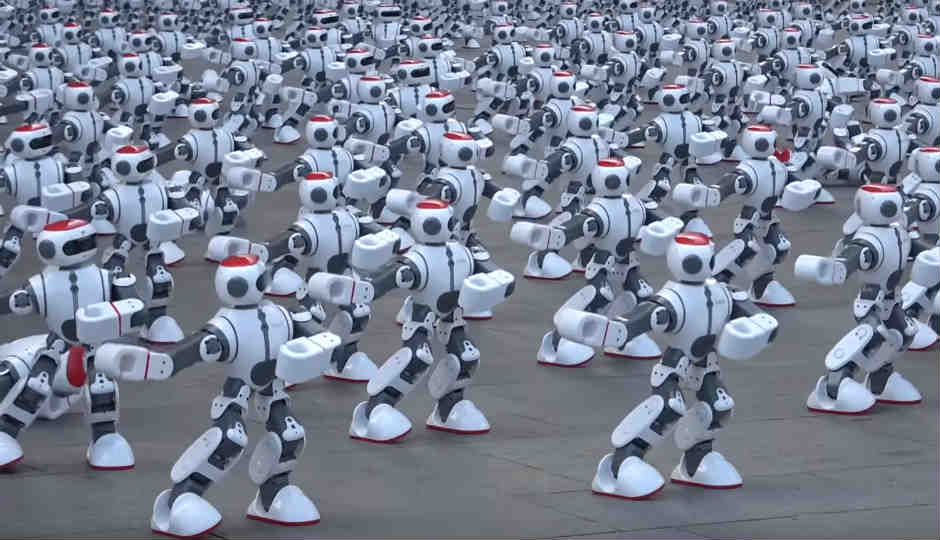 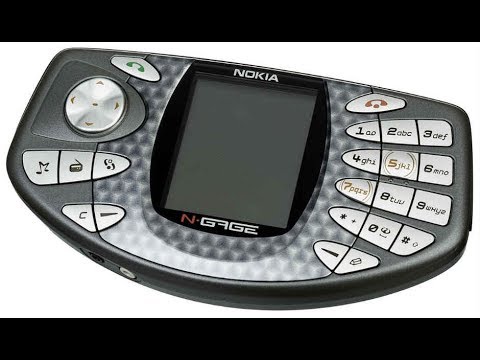 Dobi robots can talk, do Tai Chi, sing, box, play football and execute kung fu moves, but their latest claim to fame is setting a Guinness World Record for getting their groove on in a coordinated dance performance.

Chinese robotic firm, WL Intelligent Technology Co managed to perfectly synchronise 1,069 robots for a group dance performance in Guangzhou China. The challenge was organised by the company to show off its latest robotic technologies. All the 1,069 robots were programmed to follow a choreographed dance routine via one group control system.

While some robots did drop and break a leg during the performance, the overall tally of dancing robots exceeded the previous world record of 1,007 simultaneously dancing robots. The previous record was also held by a Chinese company called Ever Win Company.

Watch the dancing robots in action in the video below.