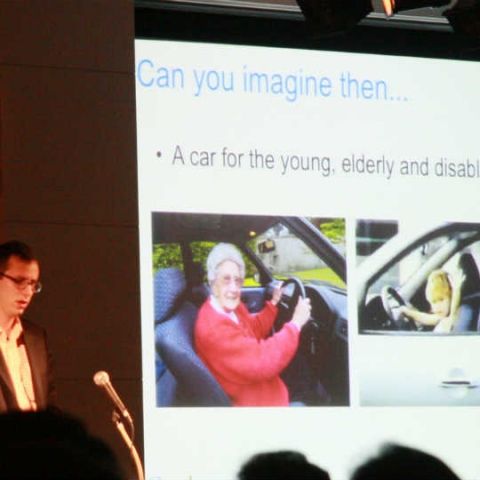 Uber has fired Anthony Levandowski, former Google employee and the engineer behind its self-driving car program. Levandowski was at the centre of the lawsuit between Waymo, a subsidiary of Google's parent Alphabet and Uber. Levandowski was accused of stealing autonomous car technology from Waymo before joining Uber.

According to a termination letter obtained by The Washington Post, Levandowski has been shown the doors on the grounds of failure to comply with a judge's request. On May 15, 2017, US District Judge William Alsup banned Levandowski from working on Otto's Lidar technology and ordered him to turn over thousands of documents he is accused of stealing from his previous employer Waymo.

Anthony Levandowski was the technical lead for Google's self-driving car program before it was spun out into a separate unit called Waymo. After leaving Google, Levandowski started an autonomous trucking company named Otto, which Uber acquired in late July 2016. In its lawsuit, Waymo claimed that Levandowski is leading a similar effort at Uber and had accused him of stealing technology and poaching employees.

Uber says Levandowski's refusal to hand over those documents violates his terms of employment. "Under those terms, Levandowski had to promise that he would not disclose trade secrets or proprietary information from his previous employer when he came on board." After the initial hearing, Levandowski invoked Fifth Amendment right against self-incrimination. His lawyers now argue that the employment can't be terminated for "invoking one's Fifth Amendment rights."

Uber has been marred by controversies in the past few months and the company is expected to make its investigation into workplace culture issue public in the next few days. With the firing of Levandowski, Uber might be trying to escape from another controversy that has already seen it compete with Waymo and its parent Alphabet Inc.