Steve Jobs, father of personal computing, passes away at 56

Steve Jobs died yesterday, aged 56, succumbing to the pancreatic cancer he'd been battling since 2004. The co-founder and chief architect of one of the biggest companies in the world, Apple Inc., Jobs was a visionary who had a large hand in shaping the wo 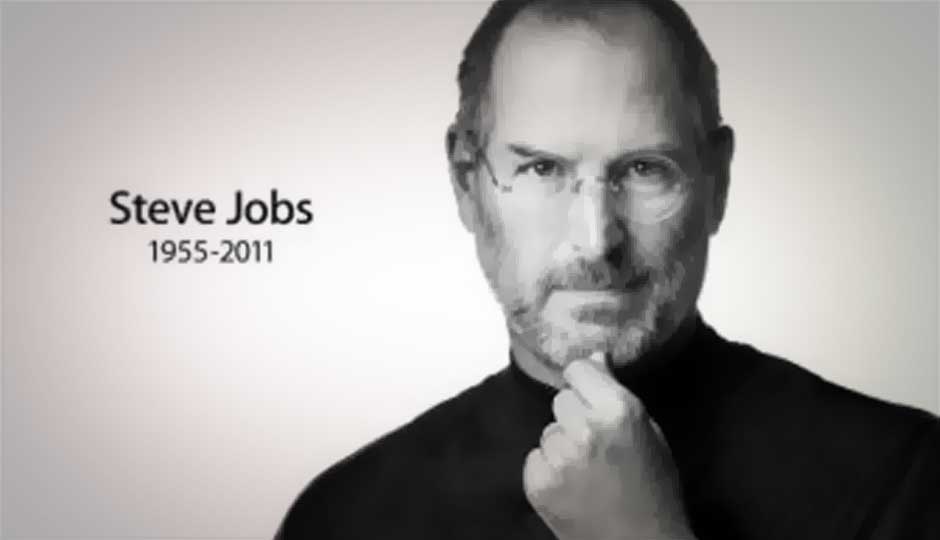 Steve Jobs, father of personal computing, passes away at 56

Steve Jobs died yesterday, aged 56, succumbing to the pancreatic cancer he'd been battling since 2004. The co-founder and chief architect of one of the biggest companies in the world, Apple Inc., Jobs was a visionary who had a large hand in shaping the world we live in today, giving us everything from the personal computer, to digital music distribution and the quintessential smartphone.

Apart from the words (seen below) from Apple's Board of Directors, newly appointed Apple CEO - Tim Cook, and Bill Gates, tributes from the common man are flooding the internet, with people also flocking to Apple's stores and offices to leave mementos, flowers, pictures and post-its in memoriam to the enigmatic futurist.

A creative genius, Steve Jobs' zealful personality was one of the principal driving forces behind personal computing, one of the folks "crazy enough" to change the world, and the sad news of his demise has had a profound effect on all of us - regardless of any of our opinions about Apple and its products. R.I.P Steve Jobs.

Tim Cook in a letter to Apple employees

I have some very sad news to share with all of you. Steve passed away earlier today.

Apple has lost a visionary and creative genius, and the world has lost an amazing
human being. Those of us who have been fortunate enough to know and work with Steve have lost a dear friend and an inspiring mentor. Steve leaves behind a company that only he could have built, and his spirit will forever be the foundation of Apple.

We are planning a celebration of Steve’s extraordinary life for Apple employees that will take place soon. If you would like to share your thoughts, memories and condolences in the interim, you can simply email rememberingsteve@apple.com.

No words can adequately express our sadness at Steve’s death or our gratitude for the opportunity to work with him. We will honor his memory by dedicating ourselves to continuing the work he loved so much.

I'm truly saddened to learn of Steve Jobs' death. Melinda and I extend our sincere condolences to his family and friends, and to everyone Steve has touched through his work.

Steve and I first met nearly 30 years ago, and have been colleagues, competitors and friends over the course of more than half our lives.

The world rarely sees someone who has had the profound impact Steve has had, the effects of which will be felt for many generations to come.

For those of us lucky enough to get to work with him, it's been an insanely great honor. I will miss Steve immensely.

Apple Board of Directors

We are deeply saddened to announce that Steve Jobs passed away today.

Steve’s brilliance, passion and energy were the source of countless innovations that enrich and improve all of our lives. The world is immeasurably better because of Steve.

His greatest love was for his wife, Laurene, and his family. Our hearts go out to them and to all who were touched by his extraordinary gifts.