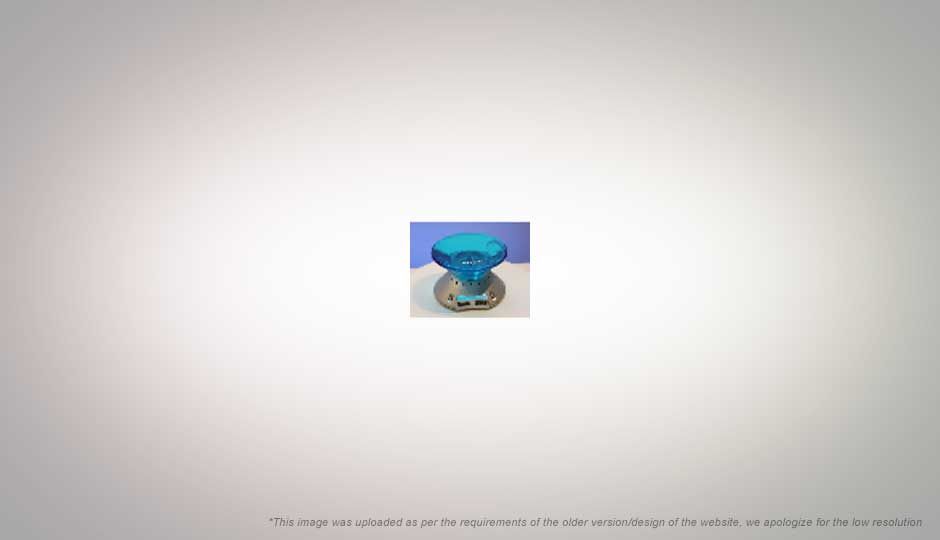 Sony has unveiled a splendid new series of fuel cells, which seem to be straight of out a Sci-Fi movie. For those you don’t know, fuel cells are batteries that can be made to run off of common household materials such as Sugar or alcohol. It has the potential to replace the cells we use today. Fuel cells work by converting energy stored in the ‘fuel’ directly into energy.

Sony introduced three types of fuel cells, at the 5th International Hydrogen and Fuel Cell Expo 2009, in Tokyo. These are concept models that are sure to be revised and improved even further before their release. The first is a small device, which looks similar to a portable radio, and has both a methanol fuel cell and Lithium Ion cell. It has a USB port where you can attach the device needed to be charged. The Fuel Cell  and rechargeable battery  combination is designed such that any surplus power from the fuel cell can go into charging the internal Li cell, while if extra power is required by the connected device, both can power the device together. Another was a dumbbell shaped device, which was supposed to be a general purpose charger. It has two USB ports for connecting multiple devices for charging at the same time. Lastly, they had what looks more like a coffee maker, but is apparently a wireless speaker. Since it can wirelessly connect to the audio output, and requires no wired for power connection, it is truly a wireless device. According to Sony this device can run off a fuel cell charge for as long as 12 months before requiring a replacement.

Although it is quite likely, that the first wave of fuel cell based devices (such as the one promised by Toshiba for April this year) will most likely be more simplistic, and have a simpler design, this gesture affirms Sony’s commitment to Fuel cell technology.