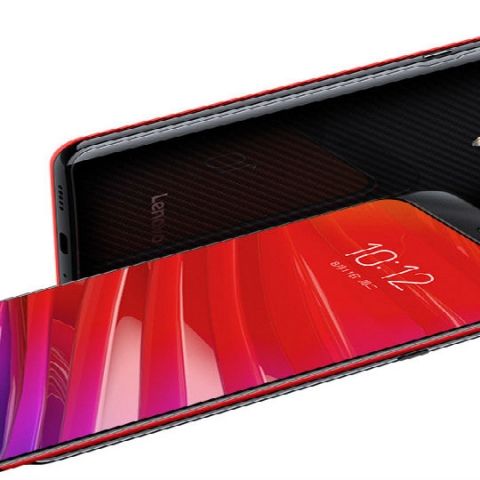 The year 2018 was completely jam-packed as there were a lot of mid-range, flagship and budget smartphones have been launched in India. It was a great year for smartphones enthusiasts as companies have done some major upgrades in their respective smartphones. We have seen premium features in the budget segment devices and powerful hardware in the mid-range segment smartphones. Display notch and a dual/triple rear cameras are something you would find almost in every other phone in the market even, which are under Rs 10,000. The expectations are high for the year 2019 as people are expecting something more or what they have never seen before. A lot of smartphones has already been confirmed by companies that are going to launch in January 2019, while some smartphones are rumored to come this month. Let’s take a look at some of the smartphones that are expected to appear in January 2019.

The Honor has been teasing it's “View 20” for a quite some time and said that it will be the world’s first smartphone to feature a 48MP sensor at the back accompanied with two other sensors. It is expected to sport a 6.4-inch full view display that will have a punch hole cut out at the front for a 25MP camera. The smartphone is expected to be powered by Huawei’s own Kirin 980 octa-core processor. The other features that would probably come in this smartphone are TOF 3D camera, 4000mAH battery with fast charging support.

The Huawei Nova 4 has already been launched in China in December 2018. It is the first smartphone by the Chinese company that comes with an in-display front camera. The phone has a 48MP camera at the back with a 25MP sensor on the front. The device is powered by a Kirin 970 processor, which is coupled with 8GB RAM. The phone is launched in China at a price of 3,399 Yuan.

The Lenovo has already announced last month that the Z5 Pro GT will get launched in January 2019. However, it is not sure whether the phone will get released in India or not but it is expected to appear here very soon. The phone will be the world’s first device that will come with 12GB RAM. It will be powered by the latest Qualcomm Snapdragon 855 processor as well.

The company has promised to launch a phone with a 48MP sensor at the back early in the year 2019.  The phone that has been teased by the company could be the Xiaomi Redmi Pro 2. However, it is not sure whether it is true or not? But if it is, then it can appear in January.

HMD’s Global upcoming smartphone “Nokia 9” is going to sport a Penta camera lens setup at the back in a Hexagon shape. It will the world’s first device to come with six sensors on the back. The phone may also feature an in-display fingerprint sensor.