Samsung’s stretchable OLED display is now official, but does that really change anything?

Samsung has finally lifted the curtain off of its long rumoured stretchable OLED display. The company has also teased it in a YouTube video. But, will this innovation trickle down to you, the consumer? Here's what we know 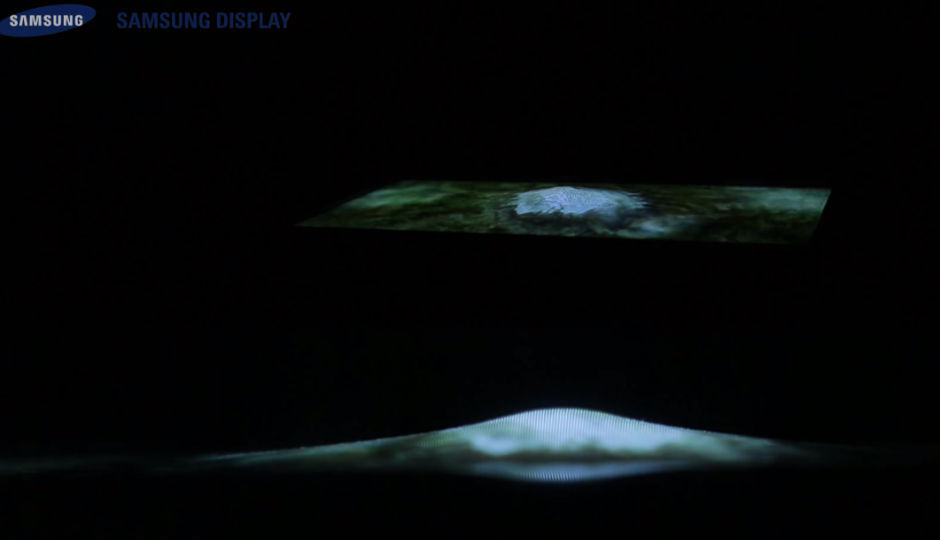 Samsung’s stretchable OLED display is now official, but does that really change anything?

We’ve been seeing snippets and hearing about Samsung’s stretchable OLED displays for a while now. At the Society for Information Display 2017 in Los Angeles, the South Korean tech company finally revealed one.

Just to be clear, Samsung has not yet given its 9.1-inch stretchable OLED display a name, nor has it given out any details about any specific products that will sport the new display. What we do know, is that the stretchable display can be flexed both upwards and downwards, unlike conventional OLEDs that can be formed in only one direction, such as bending, folding, or rolling a screen. Samsung claims the stretch display can continue maintaining original image quality even when it’s in a flexed position. But apart from a very dark and cryptic YouTube video, we don't have much to go on. Take a look.

The Samsung Display Stretchable OLED panel (yeah, that is as close to an official name that we have for now) can be flexed to a depth of 12mm when pressed, in both directions. As we said before, the company is being extremely vague about the applications of this stretchable panel. In its YouTube description of the video, Samsung says, “It might one day be used for wearable, Internet (IoT), automotive or artificial intelligence (AI) applications. It is considered to be a very promising future technology.”

Although Samsung calls it a “next-generation technology,” it is hard to tell the future of these stretchable displays. To recall, Samsung had showcased its flexible, bendable YOUM OLED displays back at CES 2013, but the company never launched a single product which sported the same. 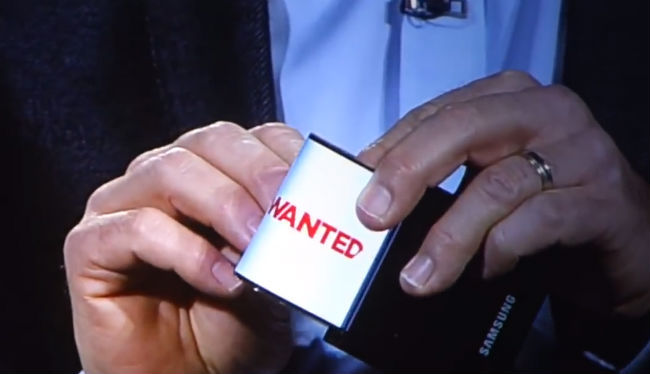 In fact, we have not yet seen flexible, bendable or rollable displays take over, even though they have been talked about for years. Companies like Royole Corp developed the world’s thinnest full colour flexible displays with 0.01mm thinness and less than 1mm rolling diameter, way back in 2014. However, those displays have also not appeared on any commercial device till now.

Why? Well, experts argue that stretchable, bendable and foldable displays have not yet seen the light of day, not just because of their complex manufacturing process, but also because companies that produce the same don’t have enough volumes to cater to the market. This, combined with high costs and challenges in product design, is what may be holding back these revolutionary displays from entering the consumer market. Why else would we not be rolling up our phones and keeping them in our pockets like pens till now?