Qualcomm countersues Apple for breach of agreement and alleged threats 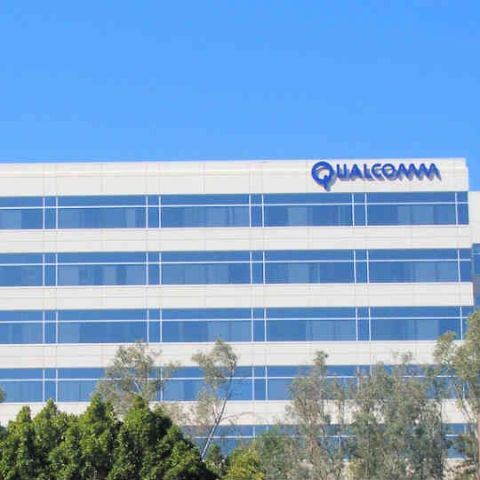 Qualcomm has now countersued Apple for breach of agreements and misrepresenting facts. Apple had sued Qualcomm in January for $1 billion, accusing the chipmaker for overcharging against use of its basic patents. Now, the San Diego-based chipmaker has formally offered its response to Apple's lawsuit, rejecting Apple's claims.

Qualcomm claims that Apple has breached agreements and mischaracterised agreements and negotiations with the company. It also claims that Apple interfered with Qualcomm licensees that manufacture iPhones and iPads. Qualcomm also outlines that "Apple encouraged regulatory attacks on Qualcomm’s business in various jurisdictions around the world by misrepresenting facts and making false statements."

In its lawsuit, Qualcomm states that Apple chose not to utilise full performance of its modem chips in the iPhone 7 range. "Apple misrepresented the performance disparity between iPhones using Qualcomm modems and those using competitor-supplied modems," Qualcomm has said in its lawsuit filing. Apple is also accused of threatening Qualcomm to prevent the latter from making any public comparisons about the superior performance of the Qualcomm-powered iPhones.

Qualcomm was recently fined $854 million by South Korean antitrust regulators for abusing its dominant market position. Qualcomm had initially stated that Apple's claims were baseless and now the company says Apple has failed to engage in good faith negotiations.