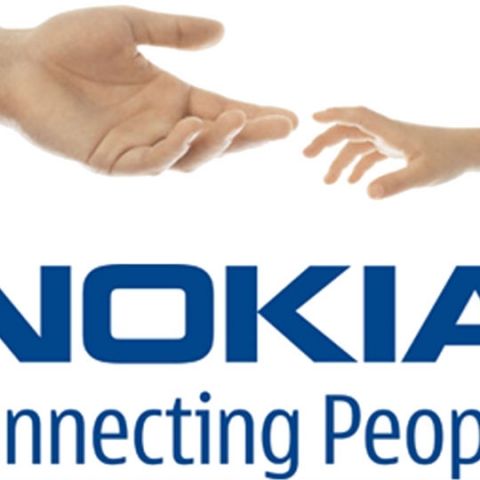 With Apple yet to settle patent scores with Samsung, Nokia has sued the Cupertino-based company in Germany and the United States for infringing patents. Nokia says the lawsuit is based on Apple's disagreement over licensing fees. The Finnish company, which is staging a comeback in the smartphone business next year says similar actions will follow in the coming months.

In a counteract, Apple filed an antitrust lawsuit against several entities claiming they are attempting to collect excessive fees for Nokia's patents. In its patent infringement complaint, Nokia says Apple has declined to start licensing deals for Finnish companys technology used in Apple products.

"Through our sustained investment in research and development, Nokia has created or contributed to many of the fundamental technologies used in today's mobile devices, including Apple products. After several years of negotiations trying to reach agreement to cover Apple's use of these patents, we are now taking action to defend our rights," said Ilkka Rahnasto, head of Patent Business at Nokia.

Apple in its claim says Nokia transfered its patents to patent assertion entities in order to get out of FRAND (Fair, Reasonable, and Non-Discriminatory) licensing deals. Nokia has filed lawsuits in the US District covering 32 patents which include technologies used in display, user interface, software, antenna, chipsets, and video coding.

It is evident that Nokia is only asking Apple to agree for a cross-licensing deal but Apple seems to have reservation over agreements. With this new patent lawsuits, it is unclear whether we are looking at more such lawsuits to follow next year.