This algorithm predicted all the deaths on GoT 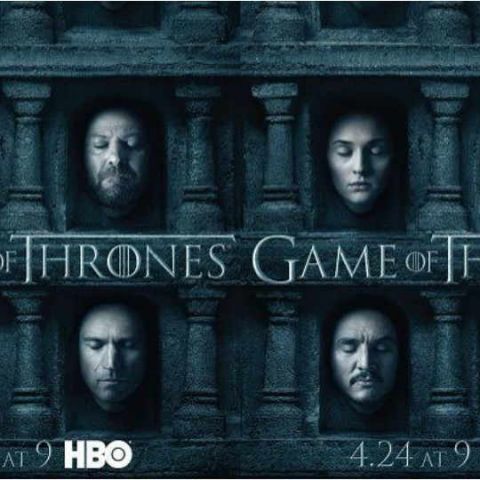 Every GoT fan speculates if a character is ‘To die or not to die’. The ‘A Song of Fire and Data’ algorithm predicts the odds for life and death in the Game of Thrones

Students of JavaScript at the University of Munich have developed an algorithm to predict the likelihood the deaths in Game of Thrones. Called 'A Song of Fire and Data’, it uses machine learning is used to predict deaths of characters by analysing large number of past data and events. The database used for this is the online encyclopaedia for Got, ‘A Wiki of Ice and Fire’, which has extensive coverage of George RR Martin’s series of books, which inspired TV show.

For its analysis, 24 parameters are considered for every character to predict deaths. The characters’ age, the House they belong to, number of relations dead, online popularity score based on the number of Wiki pages linked to them and social status are few of the features in the list. Here’s how the algorithm works: if a character is still alive, it compares these features with those similar to someone already dead and assigns the living character a death score.

The project uses machine learning, which enables computers to statistically compile and compare data and predict future events. This uses a minimal optimisation algorithm for training a Support Vector Machine (SVM). SVMs are models used for mapping and associated algorithms, and are used to analyse classification and regressions.

The site predicts that that young king Tommen Baratheon has a 97% chance of dying this season. According to Twitter sentiments graph on the site, Daenerys Targaryen is the fourth most popular character on the show and has a 95% death score. Interestingly, Sansa Stark has only 3% chance of dying. This project also concludes that Jon Snow is very likely to be a survivor and states that he only has 11% chance of dying.

The database used for comparison has a total of 2,028 characters from around the world of Westeros, who have a significant role in carrying the story forward. Other notable statistics from the website state that there are almost 34 characters that appear in a single episode. It also shows that Westeros is a male dominated world, and has higher number of men in noble ranks than male peasants, while there are about 1.7 female peasants for every female noble. However. women are most likely to survive in this 'game' because, while 43% of male characters are killed off by the end of the fifth book, 79% women continue to live.