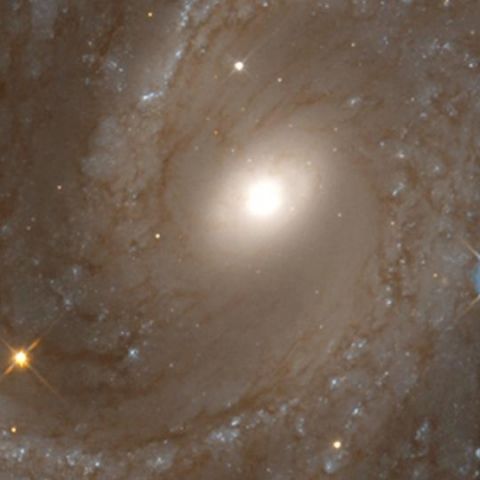 Scientists have developed a new motion detector that can isolate and detect vibrating living cells which can be used to find life in other planets.

The new device uses a nano-sized cantilever to detect motion. The idea behind the tech comes from the atomic force microscope which uses a cantilever to produce pictures of the atoms on a surface. The new device has a bacterium attached to the cantilever which moves if it senses life. That motion also moves the smaller and sensitive cantilever and is captured by the readout laser as a series of vibrations signaling life.

The team of researchers have successfully tested this novel system with isolated bacteria, mouse and human cells. Giovanni Longo, lead author of the paper in the Proceedings of the National Academy of Sciences and his colleagues found that the sensor could detect tiny life in soil and water. The researchers could even manipulate the movements of the life forms by adding nutrients which the cells would consume, or by adding chemicals that would kill them, making the motion stop.

"The detection system can be used as a simple, extremely sensitive, and weight-efficient 'life detector,'" the study said. The researchers added that the prototype would cost less than $10,000, and could be easily contained in a 20 by 20 centimeter (eight inch) box.

Researchers stated that the technology has immediate applications in drug development and in the future a large array of cantilever sensors could be used in space exploration probes like the Mars rover.

"The system has the benefit of being completely chemistry-free. This means that it can be used anywhere - in drug testing or even in the search for extraterrestrial life," said Giovanni Dietler, one of the researchers from Swiss Federal Institute of Technology Lausanne (EPFL).

The study was published in the journal Proceedings of the National Academy of Sciences (PNAS).