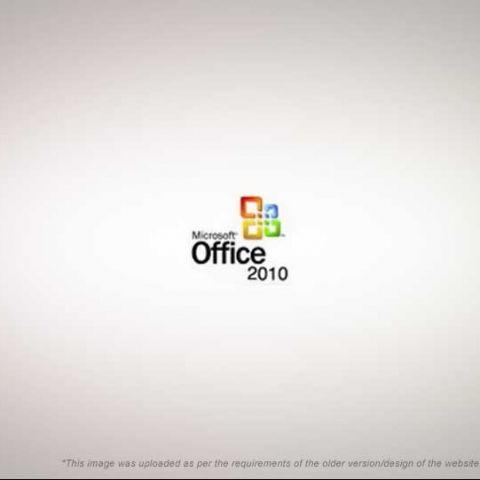 In November last year, Microsoft had announced the Outlook Social Connector for Outlook, a new Office 2010 feature that integrates the social-networking feeds into Microsoft's Outlook 2010 inbox.

This Wednesday, Microsoft released the Social Connector update that included the first third-party feature from LinkedIn. This update will allow users to view status updates, photos, and so on of their peers and colleagues. Microsoft says that the same will be possible for Facebook and MySpace users. You will be able to directly update your status from Outlook 2010 and will also be able to perform other activities associated with social networking.

Expect this integration to be part of the package when Microsoft releases the Microsoft Office 2010 suite June.