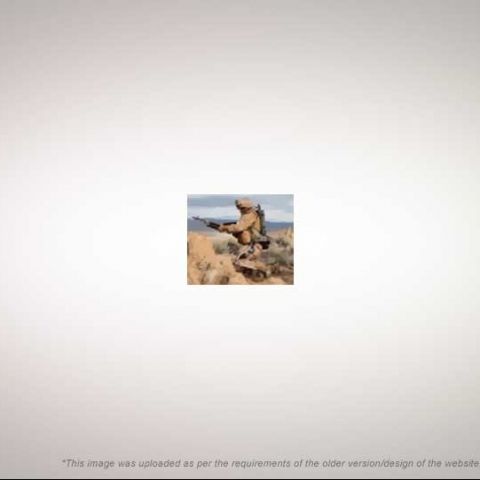 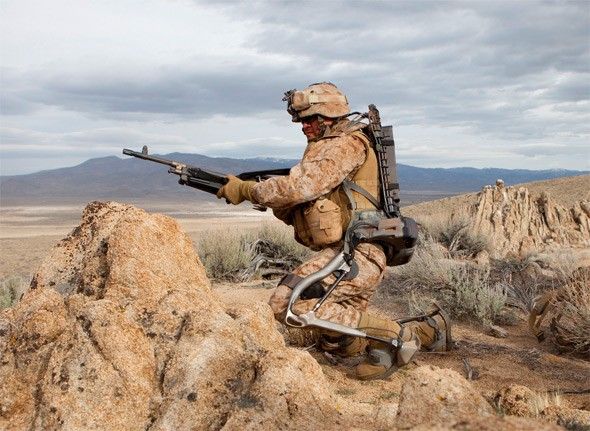 Looks like we are one step closer to the world of Starship Troopers or Forever War, where high-tech exoskeletons and suits augment the skills and strengths of future warriors. Yes, Lockheed Martin, one of the world’s biggest arms manufacturers and the developer of the F22 Raptor, has developed the Human Universal Load Carrier (HULC) exoskeleton, and its ready for military testing. A battle-hardened version of previous prototypes, the latest HULC exoskeleton will allow its user to carry 200 pounds, including the 53 pounds of its own weight, easily.

How? Attached to the back and legs of the soldier, it will allow for extended lifting of heavy weights over long distances, using what looks like some sort of hydraulics as the mechanical force. While this is no Crytek nanosuit, we’re excited about the real-world applications of the device, which potentially act as prostheses for physically-disabled people. Check out a video of it in action, here: