According to rumors LG may launch G-Arch smartwatch and G-Health fitness wristband to sync with the upcoming LG G3 smartphone. 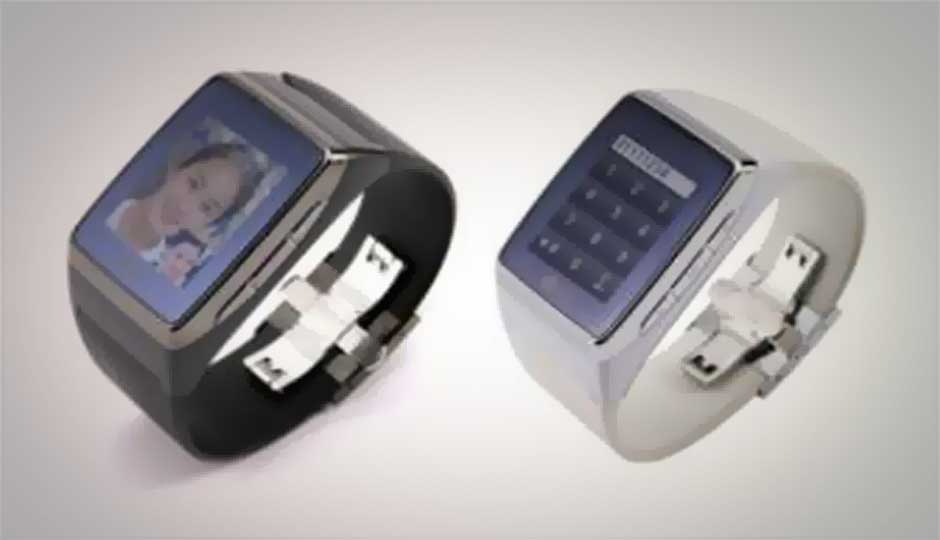 LG is reportedly working on some new wearable offerings including a G-Arch smartwatch and G-Health fitness wristband. According to rumors the devices will sync with LG latest flagship smartphone the LG G3 that will be unveiled at the Mobile World Conference in Feb 2014.

Reports suggest LG is working on fingerprint recognition technology on the G3 that allows users to interact with their smartphone with a swipe of their finger.The LG G3 smartphone will reportedly have a quad HD display, Android 4.2 Kitkat OS and a 2.2 GHz octa-core processor.

“LG has recently made a decision to adopt the fingerprint scanner on the upcoming G3, the successor of the G2, and is conducting a series of tests for the product,” said an official close to the matter.

With tech giants Samsung, Apple, Sony already ahead in the wearable technology, it makes sense that LG will soon want a piece of the action. Samsung has released its Samsung Galaxy Gear smartwatch back in September that could make calls, give alerts and notifications and click pictures. Recently Qualcomm also launched a Toq smartwatch with Mirasol display that can be easily used outdoors in bright sunlight.

According to an official, more smartphone makers will be launching devices with the fingerprint technology next year. Apple will add fingerprint scanners to a wide range of its products including tablets and smartphones. According to sources Samsung Galaxy S5 smartphone will have a biometric authentication technology, whether it be iris or fingerprint recognition.