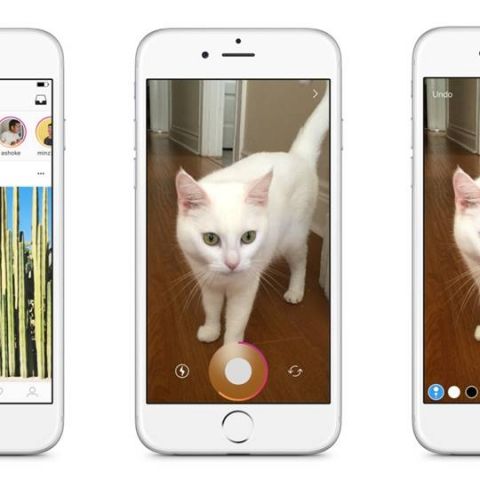 Instagram Stories has grown to over 200 million active users, up from 150 million users reported in January. Instagram's Stories clone is doing better than Snapchat's original which reportedly has only 158 million users. Snapchat's Stories feature was a runaway success and Facebook did not shy away from copying it on all of its platforms. While the success of Stories on WhatsApp and Facebook is questionable, it has been a success on Instagram. However, Messenger's David Marcus recently said that Messenger Day is off to a great start among teens. 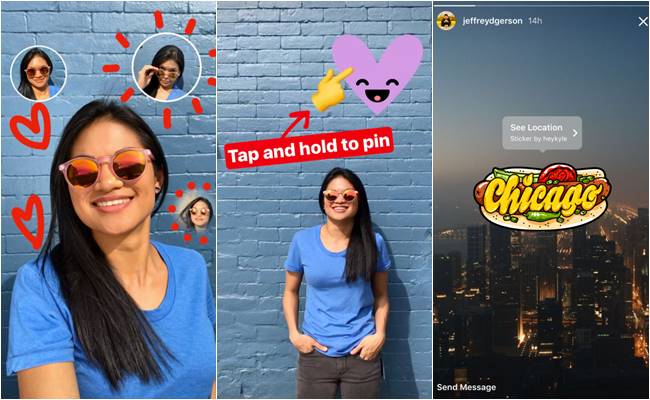 "When you take a photo or video and tap the smiley face, you'll see a new sticker with a camera icon that lets you capture a mini-selfie," Instagram noted in a blog post.

Instagram is also introducing geostickers starting with Chicago, London, Madrid and Tokyo. The photo-sharing platform says it will introduce geostickers for other cities in the coming days and "all of the geostickers have been designed by local community members." Other changes coming to Instagram include a shortcut to favourite stickers and countdown timer in hands-free video mode. All the new features are currently available as part of Instagram version 10.16 for iOS in the Apple App Store and version 10.16.1 for Android in Google Play.