Even though the PC market in Indian slumped with 8.4 percent decline, a CyberMedia Research report says that HP has gained strong business as it has 28.9 percent share of the market. 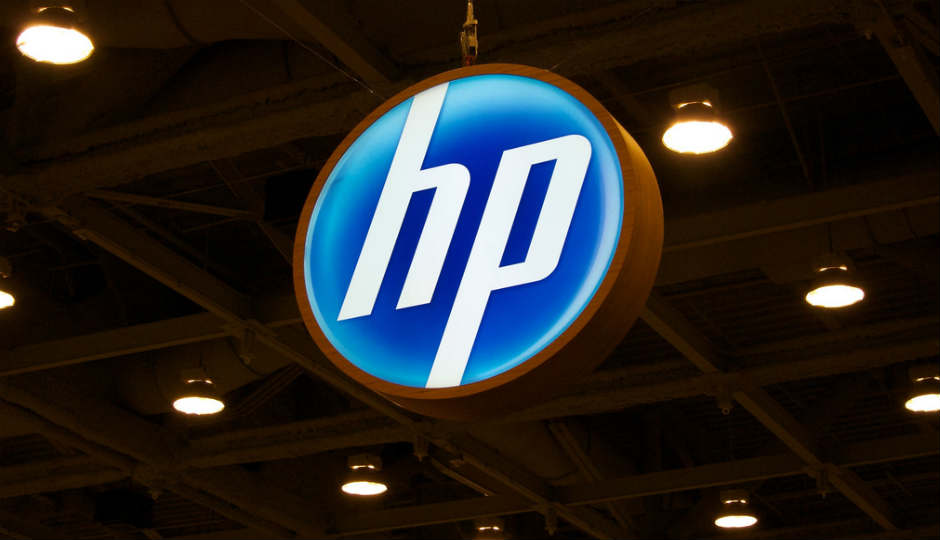 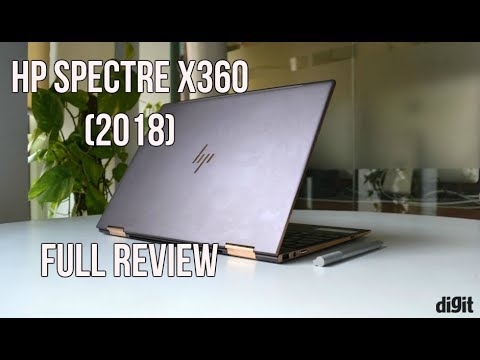 HP Inc regained top spot with 28.9 per cent market share in the overall PC market in India that saw 8.4 per cent decline in the first quarter of 2018, a new report said on Thursday. According to CyberMedia Research's (CMR) "India PC Market Review for 1Q CY2018" report, Dell, after gaining momentum in the fourth quarter of 2017, lost the number one spot with 23.4 per cent market share in Q1 2018.

As per the report, consumer PC Market declined by 9.2 per cent in the first quarter as compared to fourth quarter last year, while enterprise PC segment declined by 7.8 per cent. Lenovo maintained the third spot with a market share of 21.8 per cent in overall traditional PC market.