GST Update: Here are all the revised GST rates for tech consumers

GST rates for certain consumer electronics were revised recently. Here is an update on all that's new as well as rates that remain unchanged. 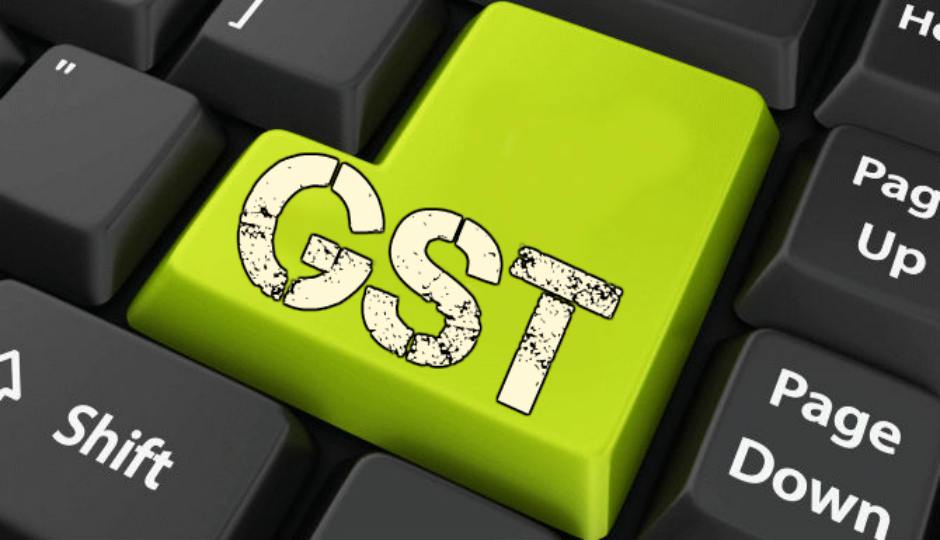 GST Update: Here are all the revised GST rates for tech consumers 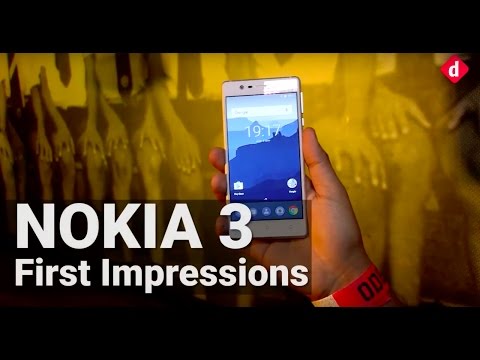 In Its 16th meeting, the GST council led by Finance Minister Arun Jaitley re-jigged tax slabs for certain items, 66 to be exact. While not much has changed since we last told you about the impact of GST on your tech lives, there are some consumer electronics that now fall under different tax slabs. Here how your GST rates stack up currently.

It was earlier determined that printers would fall under the 28 percent tax slab with the implementation of the Goods & Services Tax. This has now been revised and Printers would now attract 18 percent GST.

Smartphones will remain under the 12 percent tax slab. The current tax incidence on smartphones is higher than 13.5 percent. The GST Council has categorised them under the 12% tax slab and this will automatically bring smartphone prices down.

GST on cameras, speakers and monitors was pegged at 28 percent earlier. It has now been reduced to 18 percent, which means these good no longer come under the highest tax slab.

The above mentioned consumer durables will continue to attract a tax of 28 percent, as was decided by the GST council earlier.

All other items in your tech life remain unaffected by the new change in GST rates. Click here to get an in-depth list of GST rates for other consumer tech items.