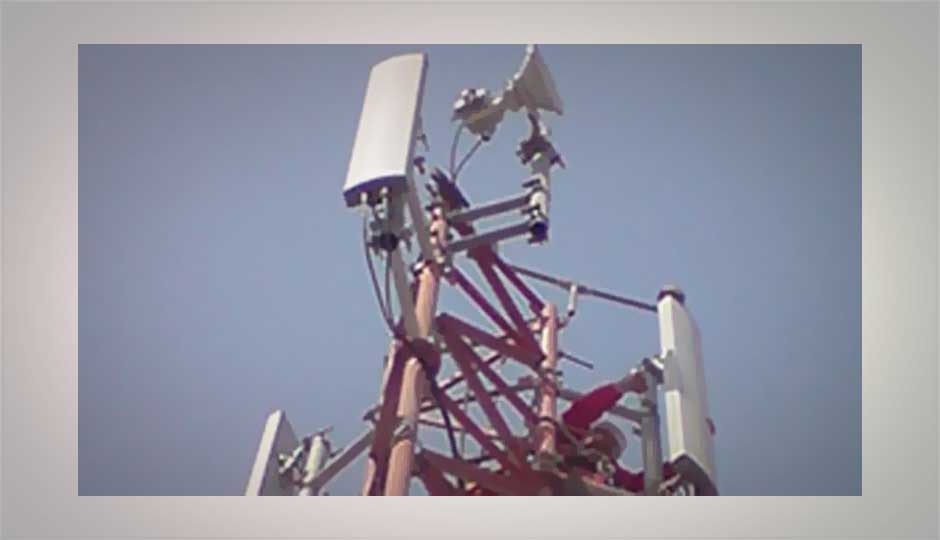 Confirming the development, Minister of state for communications and IT Kruparani Killi said in the Parliament: “An incident about alleged hacking of BSNL's network by Huawei, a Chinese telecom company, has come to notice.”

According to reports, the government was informed about an October 2013 incident of unauthorised access to BSNL’s mobile towers in coastal areas of Andhra Pradesh. It was believed that hacking was conducted by the engineers of Huawei.

The investigation team is comprised of top officials from the National Security Council Secretariat, Intelligence Bureau, Union home ministry and BSNL. The probe team will be investigate into the alleged hacking and provide suggestions to prevent such incidents.

The investigation team will also look into possibilities if the incident was due to inter-corporate rivalry between Huawei and ZTE, which bagged BSNL's network expansion tender of about 10.15 million lines in 2012.

It's worth pointing out here several Indian telecom players have tied with these two firms for roll-out of their network. Aircel has tied up with ZTE for deployment of its 4G LTE network in India.

Do you think the Indian government and telecom operators should be more careful while dealing with the Chinese telecom firms? Let us know in the comments section below: