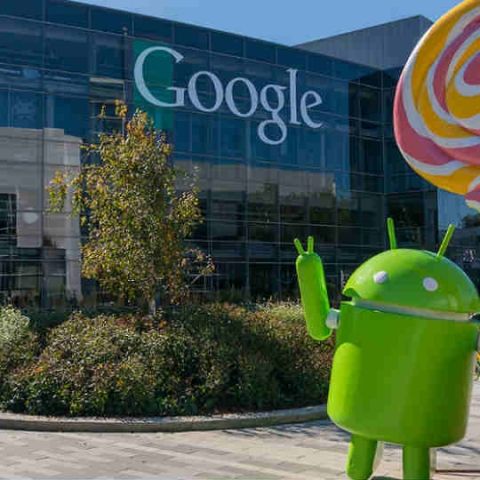 Fine of €3 - €6.6 billion may be imposed as punishment of the European Commission’s anti-trust law.

The European Commission reportedly aims to impose a fine of €3 billion on Google for abusing its dominant web-search engine. The EU has accused Google of promoting its own shopping service, at the expense of competing services. It's worth noting that the EU can impose fines of up to 10 percent of a company's annual sales, which, in Google's case can be up to €6.6 billion. According to media reports, the commission will make an official announcement in June.

In a recent press release by the European Commission, Margarethe Vestager, the Competition Commissioner, also raised the issue of Google’s monopoly abuse related to Android smartphone software. This issue cropped up after the completion of a separate one-year investigation on Android software and this increases the possibility of additional charges being levied on Google.

This will also be a solid case in the competition between Silicon Valley and Brussels, since Vestager, in her speech referred to the European commission’s previous battle with Microsoft, a 12-year long battle, in which the company was fined €1.64 billion. Notably, in the same anti-trust breach, the micro-chip giant Intel was also fined €1.1 billion.