Google stated on Friday that it will challenge the ruling by India's antitrust watchdog but will work with the authorities to find a solution. This response comes after India's Supreme Court rejected Google's request to block an antitrust order and gave them one week to comply with the directions given by the Competition Commission of India. This decision could potentially change the way Google conducts business in the important overseas market of India.

The case will now be sent back to the National Company Law Appellate Tribunal (NCLAT), where Google previously did not receive any relief. The Supreme Court has instructed NCLAT to make a decision by March 31. If NCLAT does not reach a decision in Google's favor by this month, the company will be required to make several changes to its business practices in India.

The Competition Commission of India (CCI) has ordered Google to not require licensing of its Play Store to be linked to the mandatory installation of several Google apps such as Chrome and YouTube. Additionally, Google has been ordered to allow users to remove its apps from their phones and to give users the ability to change their search engine provider. The CCI also imposed a fine of $162 million on Google in its first order. 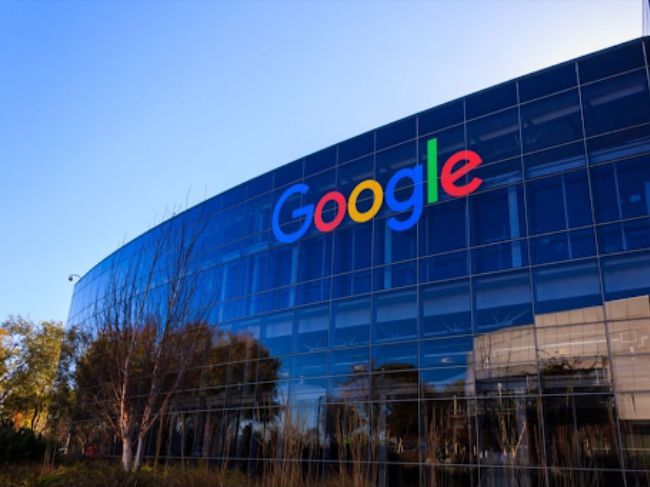 What has Google said about this?

A Google spokesperson said “We are reviewing the details of yesterday’s decision which is limited to interim relief and did not decide the merits of our appeal,” They added “Android has greatly benefited Indian users, developers and OEMs and played a key role in India’s digital transformation. We remain committed to our users and partners and will cooperate with the CCI on the way forward, in parallel with our appeal.” 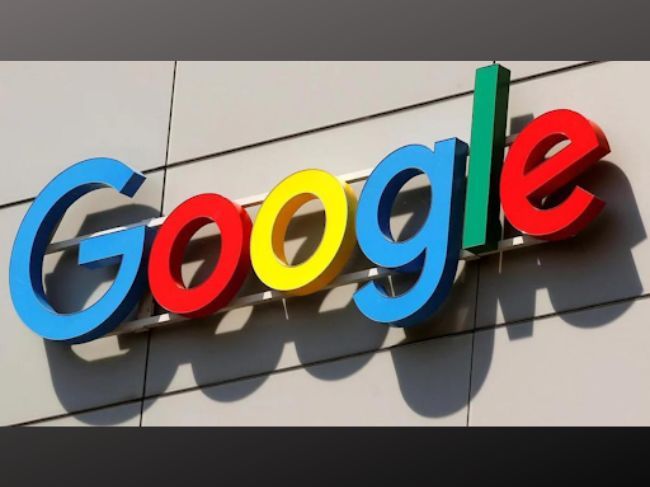 What will the consequences be?

India is Google's largest market by users, with the company investing over $10 billion in the country over the past decade and amassing over half a billion monthly active users. The majority of smartphones in India run on Android. Google previously warned that if the Indian antitrust watchdog's ruling is allowed to proceed, it would result in higher prices for devices in the South Asian market and an increase in potentially harmful apps that pose a threat to individual and national security.

Many Indian startups that compete with Google's services have welcomed the Supreme Court's decision. Rohan Verma, CEO of MapmyIndia, expressed his excitement about the decision, stating that Google's requirement for smartphone vendors to pre-install Google Maps has negatively impacted MapmyIndia's business.