Facebook has time until January 31 to respond and if the Commission's concerns are confirmed, it can impose a fine of up to 1 percent of turnover 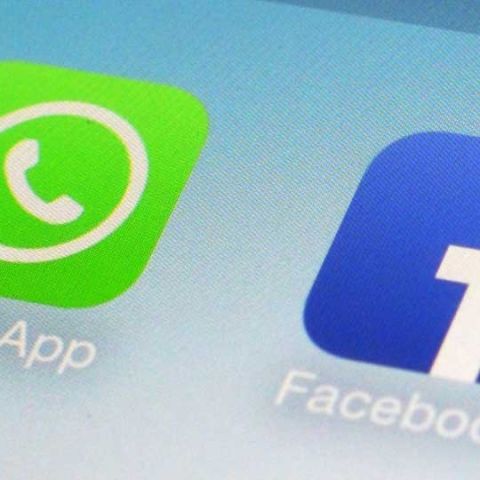 The change in WhatsApp's privacy policy triggered multiple EU authorities to investigate the move and Facebook recently agreed to suspend using WhatsApp users' data. At the time of acquisition, Facebook has indicated that it won't be able to reliably match the two companies' user accounts. "The Commission's preliminary view is that Facebook gave us incorrect or misleading information during the investigation into its acquisition of WhatsApp," Vestager told Reuters.

Facebook has time until January 31 to respond and if the Commission's concerns are confirmed, it can impose a fine of up to 1 percent of turnover, accounting to about $179 million. "We respect the Commission's process and are confident that a full review of the facts will confirm Facebook has acted in good faith, a Facebook spokeswoman said.

Facebook says it is willing to cooperate with the European watchdogs and plans to provide accurate information about company's technical capabilities.