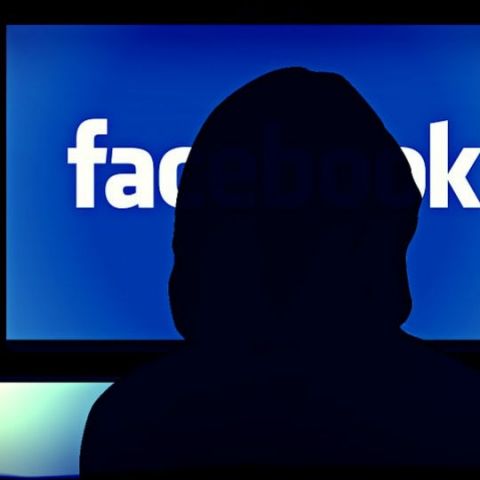 Facebook had another successful quarter with strong growth in both revenues and active users. Facebook earned revenue of $7.01 billion in Q3 2016, a growth of 56 percent from the same quarter last year.

Facebook's numbers surpassed most analyst estimates which pegged the revenue to be around $6.92 billion in revenue and $0.97 earnings per share. However, Facebook share price declined in after market trade after CFO David Wehner confirmed that Facebook is hitting maximum ad load on its platform.

Facebook CEO Mark Zuckerberg summed up the earning by saying,"We had another good quarter." Facebook is slowly transitioning itself into a video-driven platform with key focus on putting video ahead of status updates. The recent quarter result suggests the idea is working in its favour. "We're making progress putting video first across our apps and executing our 10 year technology roadmap," said Mark Zuckerberg, Facebook founder and CEO.

Facebook also confirmed that it is sitting on $26.14 billion in cash in the form of cash, cash equivalents and market securities. The number gives a nice hint to the fact that Facebook can easily acquire any fledging startup. Another interesting data was yesterday's earnings call was the fact that Facebook still has 66 per cent monthly actives, an indicator that Snapchat is not really eating into the platform.