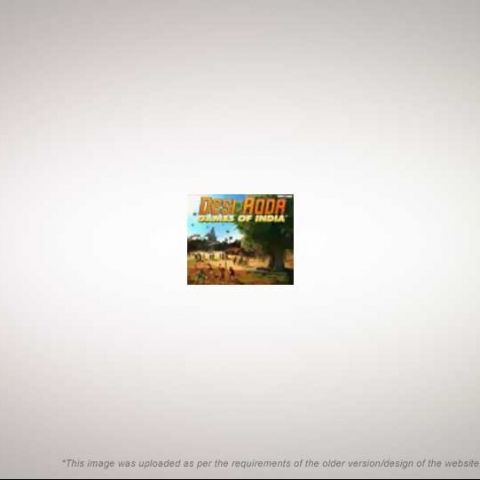 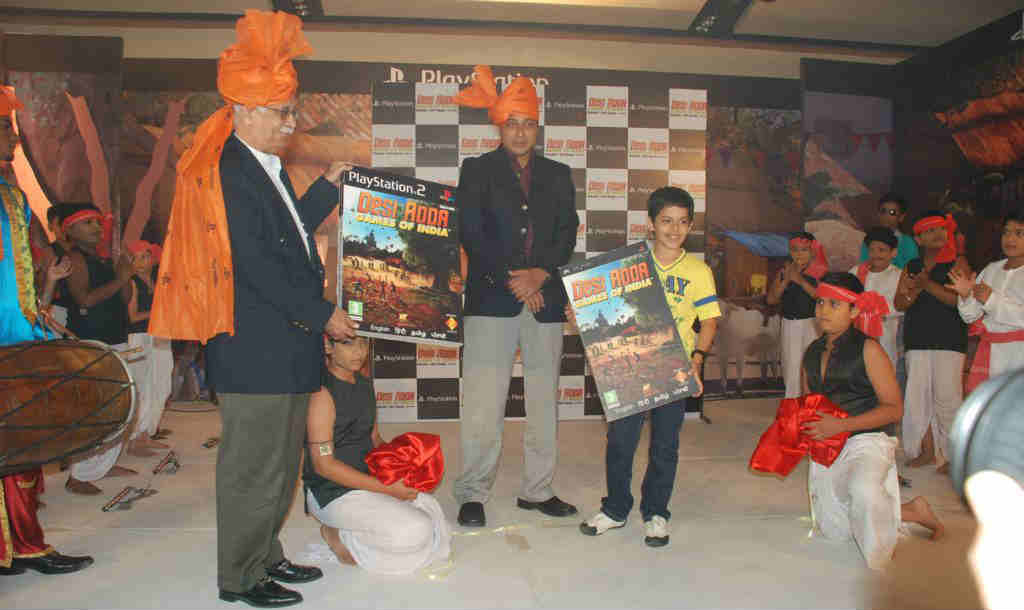 Gameshastra's Prakhash Ahuja, Sony's Atindriya Bose and actor Darsheel Safary
launch Desi Adda: Games of India
We were invited to attend launch of a new game on the PS2 and PSP called Desi Adda: Games of India. Speaking at the event were Atindriya Bose from Sony Computer Entertainment India and Prakash Ahuja from Gameshastra – the studio behind the game.
The presentation and the subsequent fanfare went on for about 20-odd minutes and it was nothing to write home about. And then the moment of truth – we finally got to play the game.
Desi Adda has a story mode in which the protagonist is a guy of Indian origin named Avinash, who has lived his life in another country and, one day, decides to spend some time in a tiny Indian village. From this point on, the story has all the elements you would find in a Bollywood potboiler from the 60’s and 70’s. This story in supported by graphics that look equally dated, with models and backgrounds that would have been more relevant a decade back. This is the second product of SCE’s endeavor to develop games in India and I hate to be a buzz-kill, but this game is not much better than the last one – Hanuman, the Boy Warrior. 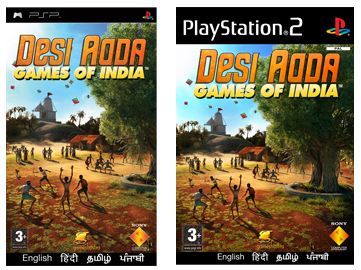 The game was showcased in the kiosks as mini-games in various booths, and I tried my hand at Kite Flying, Dancing, Gilli Danda and Pachisi. Other mini-games featured in Desi Adda are Aadu Puli Aatam (Goat and the Tiger) and Kabaddi.
Dancing is a “bonus game” that needs to be unlocked by completing the story mode. [Spoiler Alert] This mode is actually the climax of the game, which effectively means there is only a single track available. This mini-game works on a note matching system seen in games like DDR, and if you have heard of it, Dance Mela. Due to absence of a dance mat, the game uses a combination of face buttons and the D-pad. The controls were not very responsive and the overall experience can be summed up in one word: Meh!
Next up was Kite Flying, which comes in two modes: kite fighting, where the objective is to cut down the other guys kite; and kite flying, where you need to pop a set number of balloons within the given time. After having failed to understand the control system and consequently not popped a single balloon in 10 minutes, I moved on to another game.
Gilli Danda, at first glance, seemed the most interesting of the lot. The match has you, three or four other competitors and a scoreboard. But I just could not get around the lack of depth-perception in the game’s graphics and the awkward and unpredictable physics of the Gilli.
The last game I tried was Pachisi – apparently of Mahabharata fame. To give you a quick overview, it’s a game played with rectangular dices, a board with squares on it and each player is represented on the board with four pieces each. The game is meant to work on a combination of chance and strategy; however, after playing a few rounds, it seemed to be heavily skewed towards the former.
We are unable to post any screenshots of the game since Sony refuses to release any… probably because the game looks that bad!
After these games brutalized any interest and enthusiasm I had mustered, I could not get myself to try rest of the lot.
So that’s the tally for console game development in India under a big label publication: two strikes out of two! Dare we hope that a third time is a charm?

If any of you are still interested in buying Desi Adda (maybe out of charity), it should retail on PS2 for Rs. 499 and on the PSP for Rs. 999.