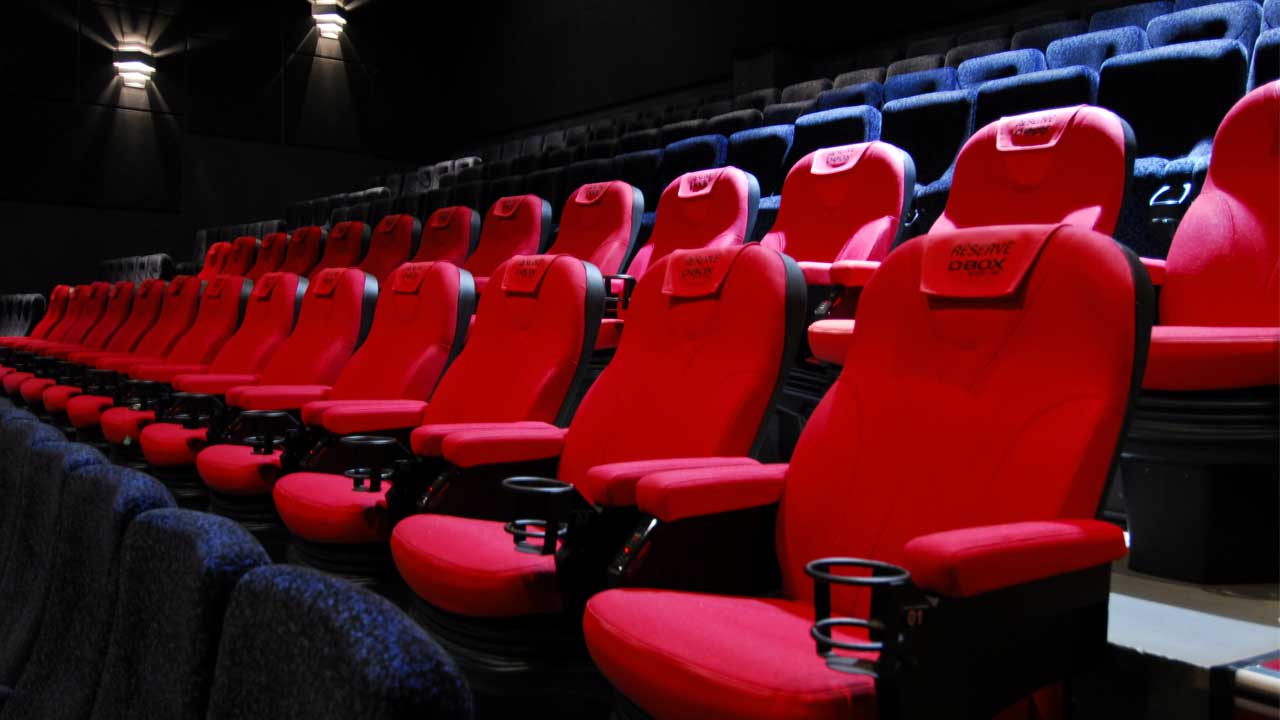 PVR Ltd. has partnered up with D-Box Technologies to bring D-Box Motion Seats to India, the first of which are installed in PVR Versova, Mumbai. In addition to launching their motion seat technology in India, D-Box has also forayed into Bollywood, by applying their motion code onto the newly-released Bollywood Blockbuster, War, starring Hrithik Roshan and Tiger Shroff.

D-Box Technologies applies an algorithm or a code to sounds and motion in a film which translates into the haptic feedback offered by D-Box motion seats. The D-Box seats will move in sync with the film and respond to every ‘thud’, ‘boom’ and allegedly, even less blaring sounds. Vanessa Moisan-Willis, Vice President of Marketing at D-Box Technologies stated, “Not all titles we do are Fast and Furious pace. In such titles, it's not really about the amount of motion you put, it’s about the texture, the vibrations, and such that really enhances slow-paced cinema as well”.

The motion seats will be placed in a total of 11 PVR screens in India between Mumbai and Delhi. Mr. Kamal Gianchandani, CEO of PVR Pictures divulged that they are also planning on moving to other PVR screens across India in the coming years. The “classic” or regular D-Box tickets will be priced at a premium at about 1.5 to 2 times the rates of normal tickets. D-Box motion seats have also been incorporated in recliners, which will cost about 2 times that of regular recliner seats.

Additionally, the motion seats will be incorporated in regular screens, where the top couple of rows will be allocated to D-Box “classic” and recliner seats. The films are formatted in D-Box and Gianchandani believes, “In India, our past experience has shown us that the audience is receptive to new, premium experiences and they’re happy to pay extra for such experiences”.

D-Box can be considered to be a stripped down version of 4DX, another cinema experience available in India, which offers motion and other elements such as wind blowing, water drops falling, and more. However, Moisan-Willis believes that their approach is just as effective and immersive since they offer comfort - which she believes is non-negotiable for the consumer, ultra-synchronisation - the motion being well-synchronised with the title, and lastly, individual experience - which is the ability to turn up or down the amount of motion the seats would output via a touch screen panel embedded on the seats. This is how D-Box believes they differentiate themselves from 4DX and other such cinema experiences.