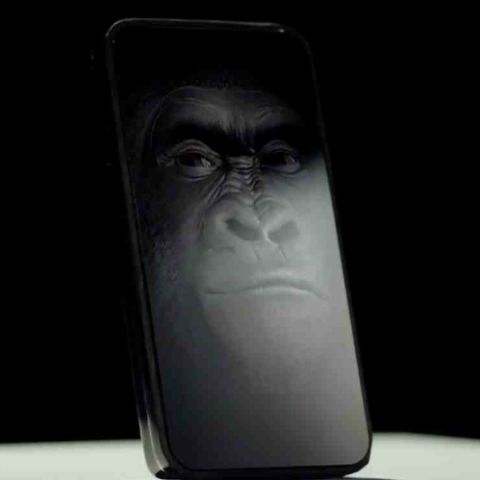 Gorilla Glass maker Corning is making a scratch resistant glass and has plans to start selling it later this year.

Currently only a few smartphones use Sapphire glass which belong to either super luxury segment like the Vertu Signature Touch or phones made to withstand rough and tough environment. But since sapphire weighs (per gram) more than its Gorilla Glass counterparts, the glass sheet used on the display has to be thinner thus making it more vulnerable to breaking. 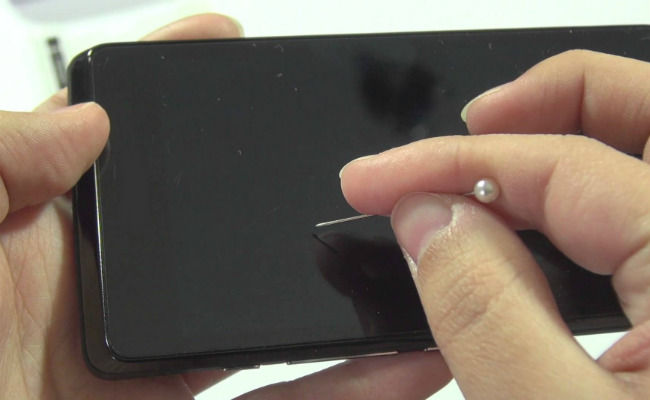 Therefore Corning with its project Phire is trying to develop a protective glass which is tough as well as scratch resistant like Sapphire glass. Corning’s current Gorilla Glass is already used by most of the OEMs in the mobile and laptop markets. The company already has plans to come out with Gorilla Glass 4 which was announced in November 2014 and is likely to be adopted as the standard for phones coming this year.