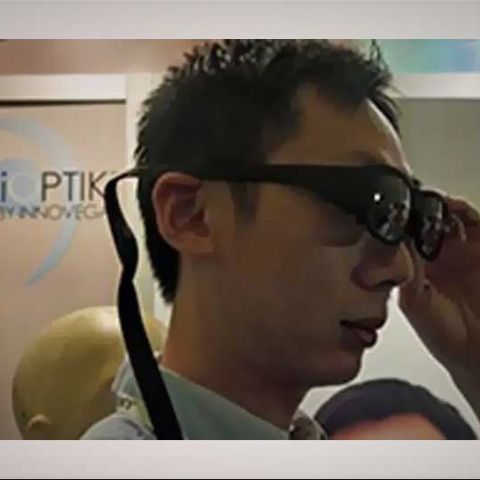 Washington based startup Innovega has unveiled a technology named iOptik - a natural eyewear based platform that can bring about a major transition in the way we share social media. The demo was showcased at the ongoing CES 2014 in Las Vegas.

This technology depends on customised contact lenses that acts as a filter for the human eye to focus on things near and far - using rings that directs light in different ways into the retina.

The eye lenses are integrated with a pair of special glasses fitted with tiny projectors that reroutes data forward onto the eyeglass lenses. "Whatever runs on your smartphone would run on your eyewear," said Stephen Willey, Innovega CEO. This platform provides users a sort of virtual canvas on which any kind of media or an application can be viewed. 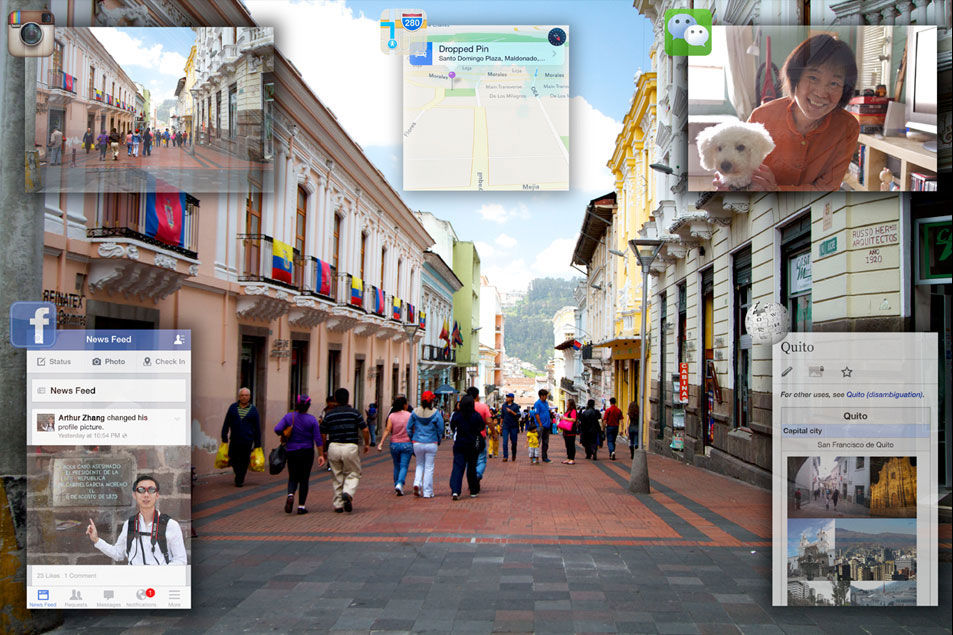 "Our optics deliver games that are truly 'immersive', movies that mimic IMAX performance, a multi-tasking dashboard that incorporates five or more typical screens - all while simultaneously providing the wearer a safe and clear view of their environment," added Willey.

Smart eyewear such as Google Glass would look very similar like goggles, said a spokesperson. Integrating contacts with iOptik glasses, it would look like you are wearing your regular glasses. Users will also have an option of filling the contact lenses with a prescription.

"We're hoping technology like this will eventually replace your smartphone", said a spokesperson.