Canonical shuts down Ubuntu One storage and music service

Struggling to generate any substantial revenue, the company had to shut its cloud services. 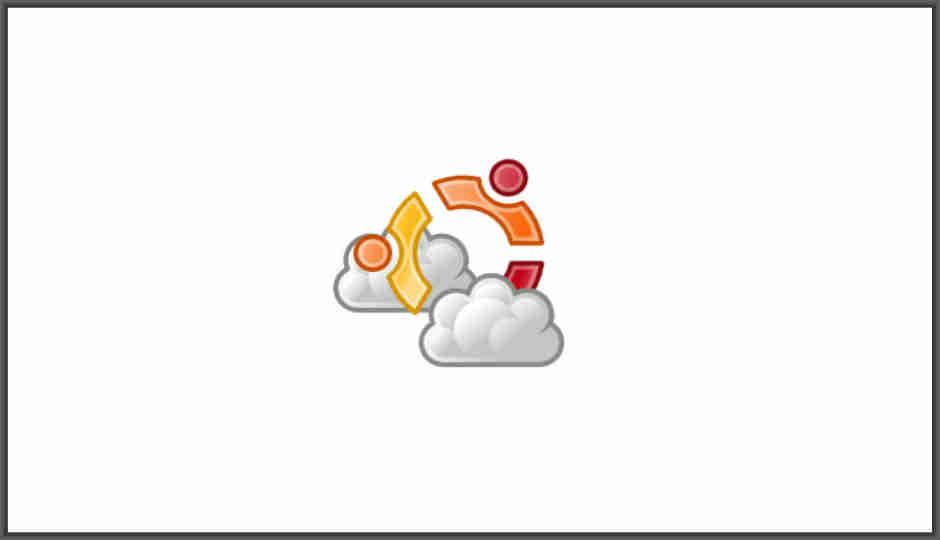 Canonical shuts down Ubuntu One storage and music service

Canonical, the UK-based software company which markets and manages Linux-based operating system Ubuntu, has said that it is shutting down Ubuntu One cloud services. Users will no longer be able to store files or buy music on the platforms.

Canonical CEO Jane Silber wrote: “As of today, it will no longer be possible to purchase storage or music from the Ubuntu One store. The Ubuntu One file services will not be included in the upcoming Ubuntu 14.04 LTS release, and the Ubuntu One apps in older versions of Ubuntu and in the Ubuntu, Google, and Apple stores will be updated appropriately. The current services will be unavailable from 1 June 2014; user content will remain available for download until 31 July, at which time it will be deleted.”

Silber said that closing the services was a "tough decision." He further added that the top priority is to build a "converged operating system for phones, tablets, desktops."

Ubuntu One was offering 5GB of free storage to registered users and included music streaming and a music store for buying new music. Facing tough competition from other major cloud service providers like Google, Microsoft, Dropbox, etc. who are giving away 25GB-50GB of storage for free, Canonical had to close its services. Silber wrote, "if we offer a service, we want it to compete on a global scale, and for Ubuntu One to continue to do that would require more investment than we are willing to make."

Users who have active subscriptions will be refunded and the source code of the services will be released as open-source software.