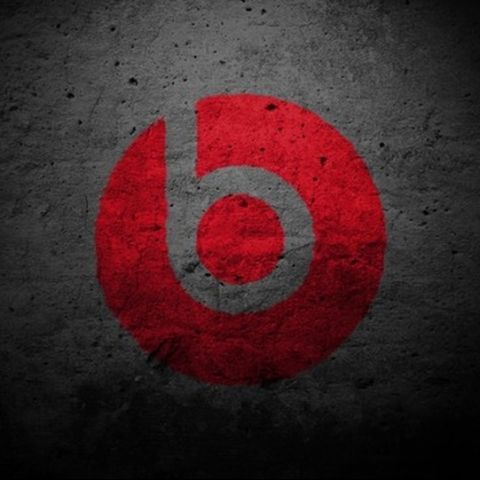 Apple has officially announced it will be acquiring Beats Music and Beats Electronics. The Cupertino-based company reveals it will pay $3 billion for the purchase, consisting of a purchase price of approximately $2.6 billion and approximately $400 million that will vest over time. Apple expects the transaction to close in fiscal Q4.

“Music is such an important part of all of our lives and holds a special place within our hearts at Apple,” said Tim Cook, Apple’s CEO. “That’s why we have kept investing in music and are bringing together these extraordinary teams so we can continue to create the most innovative music products and services in the world.”

“I’ve always known in my heart that Beats belonged with Apple,” said Jimmy Iovine. “The idea when we started the company was inspired by Apple’s unmatched ability to marry culture and technology. Apple’s deep commitment to music fans, artists, songwriters and the music industry is something special.”

“Music is such an important part of Apple’s DNA and always will be,” said Eddy Cue, Apple’s senior vice president of Internet Software and Services. “The addition of Beats will make our music lineup even better, from free streaming with iTunes Radio to a world-class subscription service in Beats, and of course buying music from the iTunes Store as customers have loved to do for years.”

After the acquisition, both Beats Audio and Beats Music will keep up their operations. Apple’s top executives Eddy Cue and Phil Schiller will be taking care of the business, though. Apple has also confirmed the recently launched Beats Music streaming service will remain available for Android and Windows Phone devices after the acquisition.

The new acquisition is considered to be part of Apple's efforts to strengthen its base in the digital music segment. Despite massive popularity, Apple's iTunes service has seen a decline in sales of digital music. With addition of Beats technology, Apple may expect sales to go up in  the near future.