Mac Pro and iMac fans, Apple has new toys in-store for you 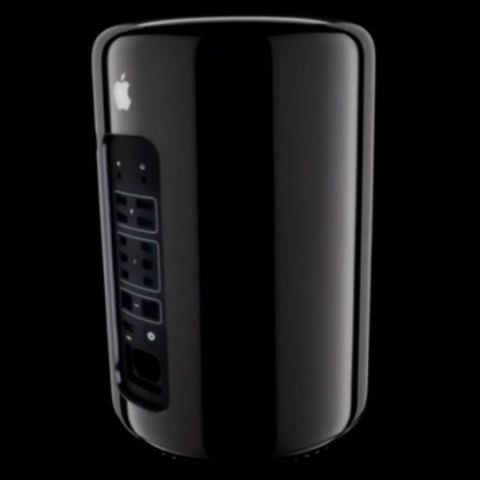 Apple is working on new desktop computers that will replace its existing lineup which have aged over time. The company CEO Tim Cook has reassured company's commitment towards desktop computers. In a posting to an employee message board, Cook wrote, "Some folks in the media have raised the question about whether we’re committed to desktops. If there’s any doubt about that with our teams, let me be very clear: we have great desktops in our roadmap. Nobody should worry about that."

Apple's MacBook refreshes has far outpaced iMac, Mac mini and the Mac Pro, which the desktop machines turning nearly three years old. It is also worth noting that computer sales have slowed down significantly in the past and for Apple, MacBook sales generate more revenue than their desktop alternatives.

The argument in the favour of Mac desktop is that they offer high performance processors, large screens, ample amount of storage and access to greater variety of I/O. Apple Mac Pro, the cylindrical pro machine has been the go to device for most pro users and they feel neglected with these slow updates. If you are an Apple desktop user and have been feeling left out lately then you have some new Apple machines to look forward to.

Under CEO Tim Cook, Apple has adhered to market demands rather than delivering a game-changing product. Apple Watch, first product from Cook has failed to fuel industry adoption like iPhone or iPad. Apple CEO Tim Cook still sees a scope for introduction of a new game-changing device - one that can set the industry standard and believes only Apple can get there.