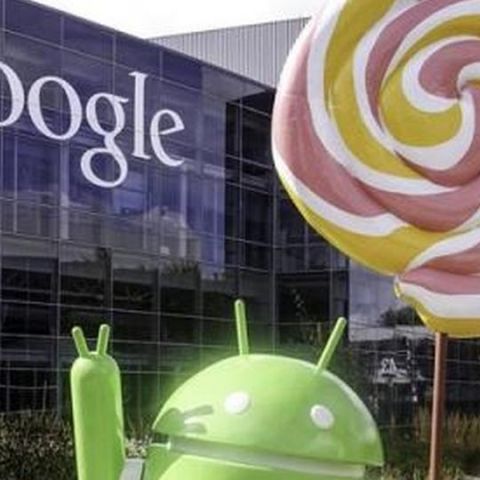 US federal judge has dismissed an anti-trust lawsuit accusing Google Inc of harming consumers by forcing Android smartphone makers to use its own applications as the default option.

The complaint was filed by consumers who claimed that Google’s allegedly illegal restrictive contracts on manufacturers of Android devices resulted in higher prices on phones. The complainants stated that Google required companies such as Samsung Electronics Co to favor Google apps such as YouTube on Android-powered devices, and limit rival apps like Microsoft Corp's Bing. They added that this practice limited competition in the search engine market and resulted in higher prices for phones.

But U.S. District Judge Beth Labson Freeman in San Jose, California stated that the complainants failed to show how the higher prices stemmed from Google's having illegally forced restrictive contracts on the handset makers. The plaintiffs have been given three weeks to amend the antitrust complaint.

The judge noted that “there are no facts alleged to indicate that defendant’s conduct has prevented consumers from freely choosing among search products or prevented competitors from innovating.”

The plaintiffs lawyer, Robert Lopez, did not respond to requests for comment. Google spokesman, Aaron Stein also declined to comment on the case.

Internet giant Google has faced allegations of anticompetitive behavior in a number of antitrust cases around the world. Recently, Russian search engine company Yandex, accused Google of illegally forcing Android device manufacturers to install its own apps and exclude software from competitors. The company has filed a complaint with the Russian Federal Antimonopoly Service (FAS) asking the authority to investigate Google for possible violations of Russian antitrust law.