Mobile phones will be available with up to 40 percent discount.

Electronics like cameras will be up for grabs with up to 50 percent discount. 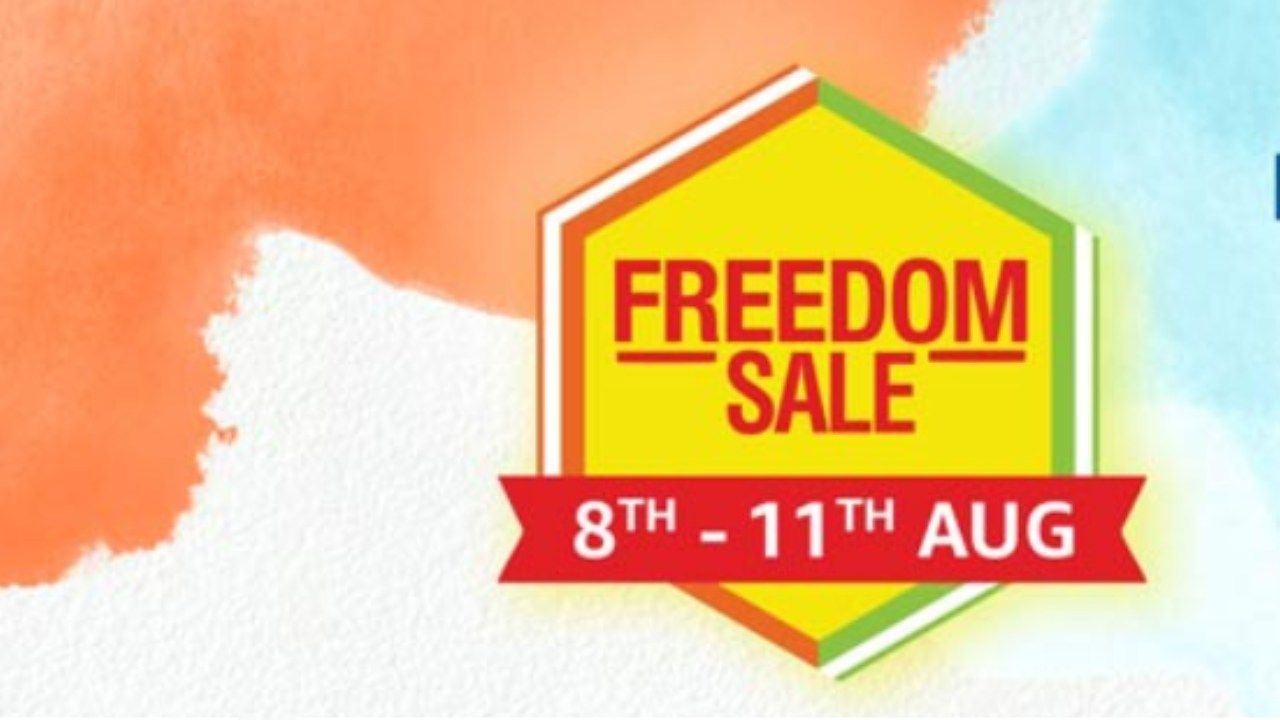 Amazon has already announced that it will hold a three-day ‘Amazon Freedom Sale 2019’ from August 8 to August 11, but if you are a Prime Member, you have an edge over general customers. Not only will the e-commerce giant open its gates for Prime Members today at 12pm, it will also offer discounts on a variety of products, including phones, laptops, and cameras, among others. Products that are soon to be launched will also be up for grabs.

Amazon has partnered with SBI Bank to offer a 10 percent instant discount to users who use the bank’s credit cards. The e-commerce giant is also offering EMI options on debit cards. Users can check the availability of this offer on the website itself. Other options include no-cost EMI, and Bajaj Finserv EMI on various products. Those who shop with Amazon Pay UPI are also entitled to a 30 percent cashback (up to Rs 200).

If we look at the category-wise segregation, mobile phones and accessories will be available with up to a 40 percent discount. Phones like the Samsung Galaxy M40, the OnePlus 7 Pro (Review) and the Oppo K3(₹ 19404 at amazon) are likely to see a price cut, whereas some phones will be listed with an extra exchange discount. Other phones with an 'extra discount on exchange offer' include the Oppo Reno(₹ 34980 at amazon), OnePlus 7, Vivo V15, Oppo F11 Pro, and Samsung Galaxy Note 9. Moreover, the Huawei Y9 Prime is also listed as “coming soon” on the Freedom Sale 2019 page.

On other electronics like cameras and accessories, the e-commerce giant is offering up to a 50 percent discount. Other deals include up to 60 percent off on headphones and speakers, and up to Rs 30,000 discount on laptops. Additionally, Amazon devices such as the Fire TV Stick, Kindle, and Echo devices will see up to Rs 5,000 off.