Amazon experimenting with the idea of package deliveries by drones

CEO Jeff Bezos says that the service could be ready for customer order deliveries in â€œfour or five yearsâ€. 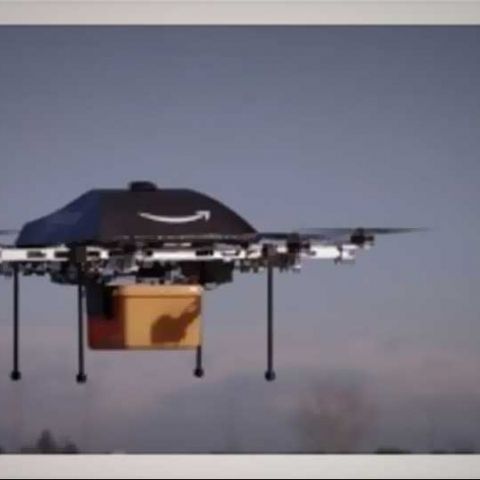 Amazon.com is now testing a new package delivery system using drones, according to CEO Jeff Bezos, in a chat with CBS host Charlie Rose. The service is currently dubbed Amazon Prime Air, and could be ready to deliver customer orders in “four or five years”. The unmanned ariel vehicles, also called drones, currently do not have the FAA permission to be commercially used in the United States, but the company hopes that new rules will come into effect by the year 2015.

“I know this looks like science fiction, it’s not,” said Bezos, before adding that “this is early, this is still years away.”

Amazon says that delivery of orders by drones would reduce delivery time to around 30 minutes, after an order is placed online. These drones will be able to carry a weight of up to 2.27kg, and will have a range of 16km from Amazon’s distribution centre, from where the order originates. Considering Amazon has multiple such points, and is only increasing the numbers, theoretically a lot more customer orders could be serviced by the drone service. 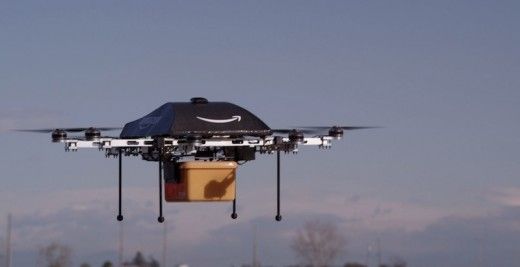