After board games, it's now time for AI to take on Doom! 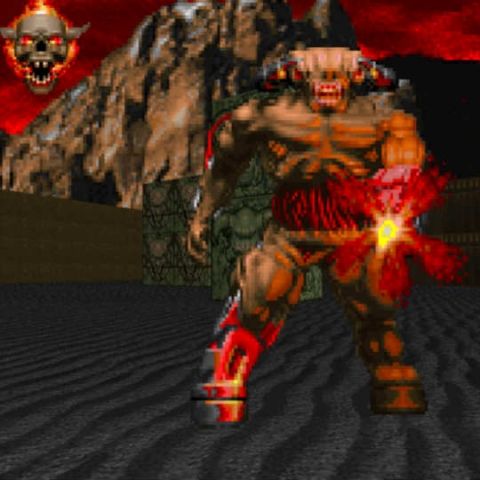 Can an AI pick up a rocket launcher when needed and defeat game bots within Doom?

Beating board games is one thing, but can Artificial Intelligence play Doom like humans? That’s exactly what the IEEE Computational Intelligence and Games Conference (CIG) will find out, in September this year. The Visual Doom Competition, part of the CIG, invites AI researchers to use a platform known as Vizdoom to create their own AI that will then take on bots from the game, in Doom.

You’re probably asking how AI bots are different from the bots you play against usually. You see, bots usually have access to all of a game’s maps, character positions, objects and other internal data. This gives them a huge advantage over humans, who have to learn the same by playing the game over and over. Similarly, the AI bot that researchers will try to test, will have access only to the screen in front of it. Hence, it will have to learn the game as it goes, and based on its learnings, defeat the game bots. Imagine a war between pre-programmed robots, and human-like intelligent learning robots.

This is also more complex than beating Go, which DeepMind’s AlphaGo algorithm did recently. In Go, the AI had access to the entire board, and could react to its position. In the case of Doom, it will have incomplete information, meaning, only the part of the map that is available on the screen. So, the AI will have to take incomplete information, and then react based on that. It has to be much more intelligent in this case.

To simplify, imagine you are playing Unreal Tournament: Game of the Year edition. You have a Ripper in hand, and you know the opponent is in a tunnel. You can’t see the opponent, neither can you see inside the tunnel. Your mind can quickly make a decision, to shoot Ripper blades, which bounce off walls, onto one side of the tunnel. You didn’t know what the tunnel had inside, but your mind has a brief idea of the opponent’s character’s height, and it knew Ripper blades ricochet off walls. Hence, it decided to take a shot at this. Can an AI make the same decision? 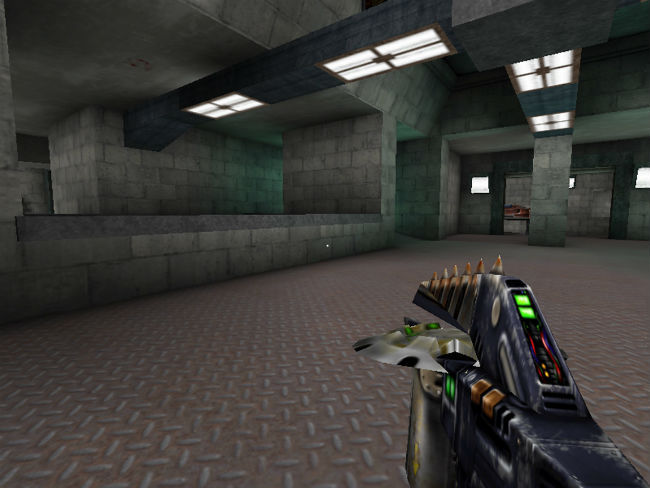 In an interview with Digit last month, David Silver, the main programmer for the AlphaGo algorithm, told us that AI still has at least a decade to go, and conquering Doom, or a first person shooter in general, could be one of the steps needed.