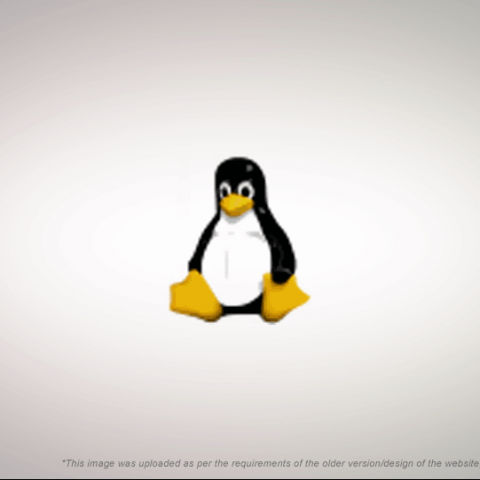 Impressed by the 7 second boot time of Chrome OS? Then this will blow you away!

The great thing about Linux is that due to its open source nature, it can be pushed to further limits than a closed source OS. It can be designed to work with extremely constrained resources, and its modular nature means that you can get away with removing a lot of features without affecting its working. It can be pushed to work in mere kilobytes of RAM, or on computers of a mere 20MHz, and now it has been shown to boot in under a second.

People are generally less forgiving of long boot times for their devices than they are for their PCs. While a 3 to 4 minute boot time on a PC is merely annoying, on a PMP, it is a intolerable. MPC Data Limited provide the service of optimizing embedded systems to achieve a boot time of under 1 second in many cases.

In a video demonstration, they show a small Linux-based appliance which, in under one second, boots Linux, and loads an application which displays the video feed from a camera on an LCD screen. The appliance can take pictures and allows you to browse through them. A rather simple example:

It is no surprise that a majority of the smartphone OSs today are based on Linux, webOS by Palm, Maemo by Nokia, Bada by Samsung, and Android by Google. Even iPhone OS by Apple is based on UNIX, although it is closed source. 2009 was the year of Linux on smartphones, and it seems 2010 won't let down either.