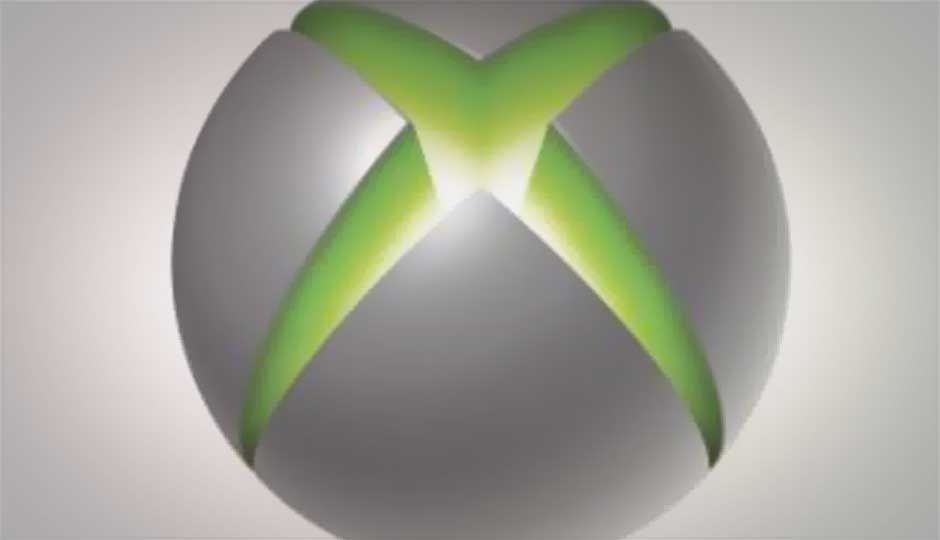 Microsoft, it seems is ready to futher invade your living room space with an Xbox-type set-top box for your TV. Dubbed as the “Xbox TV,” the set top box is supposed to primarily serve as a unit for watching TV, along with some casual gaming.

Of, course, all this is only rumoured, but knowing how Microsoft has managed to break past the “lifecycle” principle with the Kinect, we wouldn’t be surprised if this was another ace up Microsoft’s sleeve. Details are scarce on this one at the moment, but the word is that Microsoft would announce it sometime in 2013, making it available just before the holiday season so as to maximize sales.

The set-top box will be a cheaper alternative for those who are not into hardcore gaming, but do use their existing Xbox 360s as an entertainment hub to watch TV, movies or listen to music. We know we personally spend a whole lot more time watching movies on our console than we do actually gaming. Going by this logic, a stripped down version of the Xbox 360 tailored to serve as a set-top box would make sense. However, we wouldn’t get our hopes up with regards to being able to play AAA titles on these.

The rumour of such a set-top box being in development would make sense, given as how last week we learned that the next gen console might have a built-in A/V port for cable TV access. However, whether any of this is true or not, and even if it is, whether it actually sees the light of day is something we will only know when Microsoft officially takes the stage to make the announcement. Till, then, we continue to rage on our Xbox 360’s.