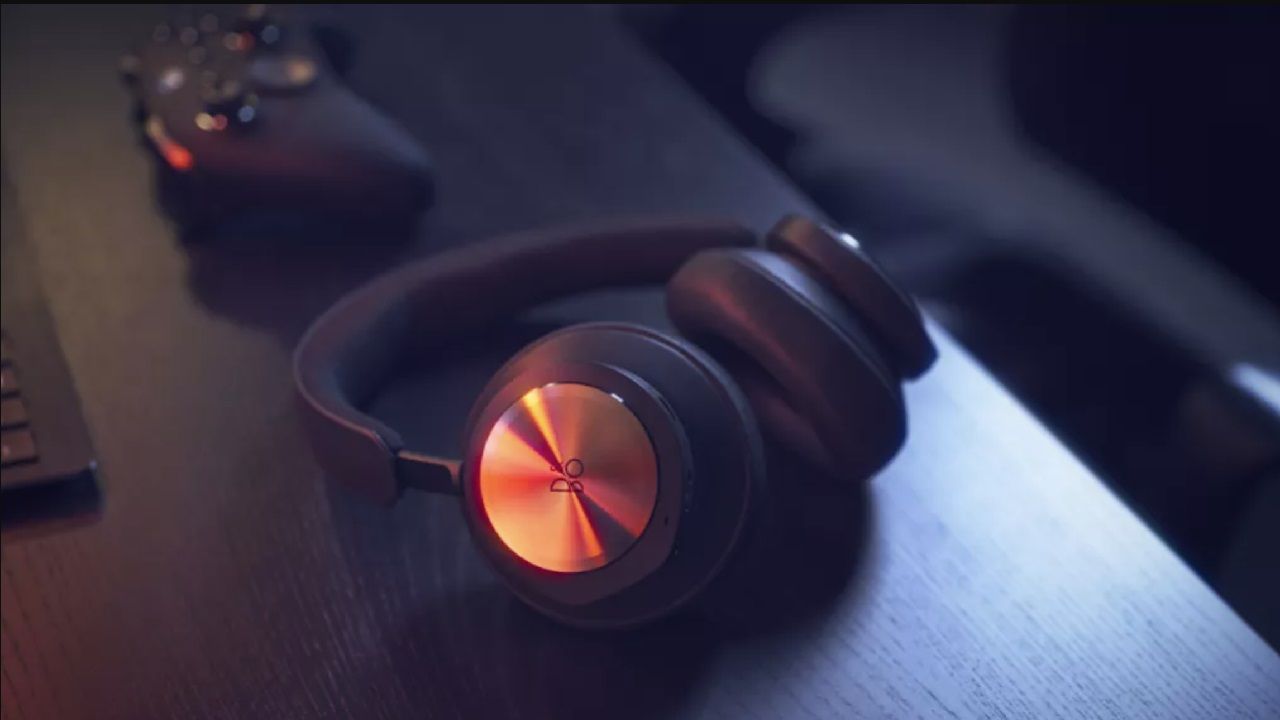 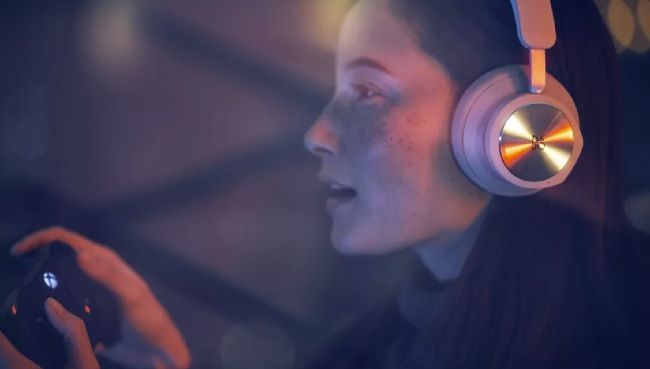 The Beoplay Portal comes with low latency surround sound, adaptive active noise cancellation and more. The gaming headphones also come with touch-sensitive controls on the earcups, giving users more flexibility when it comes to controls. The Beoplay Portal will connect to the Xbox series X (review), Series S as well as the Xbox One. So, if you’ve got an older console, worry not. Although, you’ll probably be paying a small fortune for a pair of these headphones. The headphones will connect to your Microsoft consoles using the Xbox Wireless protocol. 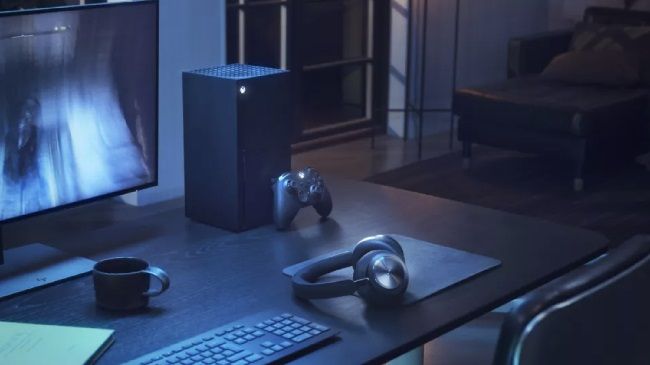 The Beoplay Portal is also compatible with PC and mobile devices as well. They come with two 40mm drivers that deliver ‘precise and faithful acoustic reproduction’. It is also relatively light, weighing in at a meagre 282 grams. This should allow you to listen to music for long periods of time without feeling the weight on your head. It also comes with a 1.200mAh battery that should offer around 12 hours of continuous use, as claimed by the company. All this is going to set you back by $499, which is about Rs 36,573! So, yeah, you could probably just buy an Xbox Series S instead.