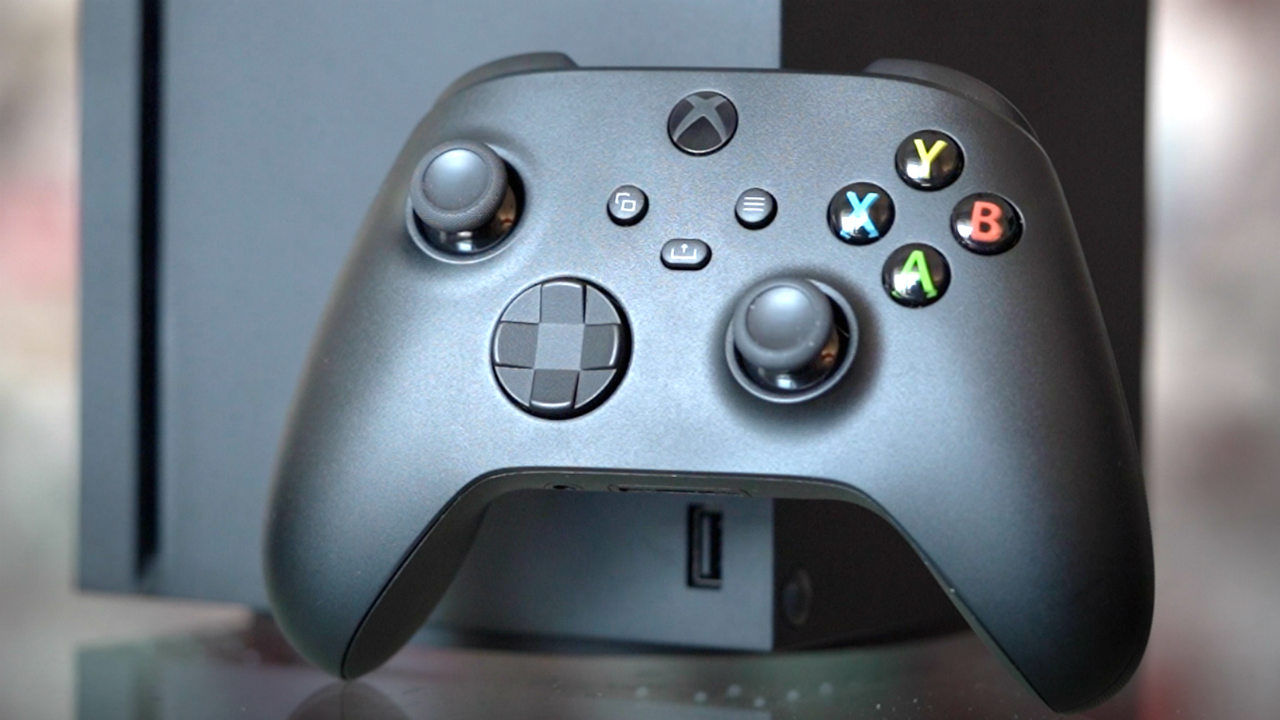 Some users have reported that the Xbox Series X controller stops sending inputs to the console. Microsoft is aware of the issue and is currently working on a fix.

If you are an Xbox Series X gamer and your controller isn't registering inputs, then you are not alone. Twitter, Reddit and Microsoft’s own forum are full of people facing the same issue. The good news is that Microsoft is aware of the issue and is working on a fix. The fix can be implemented via a firmware update for the controller.

In a statement issued to The Verge, Microsoft says, “At Microsoft, we put all of our products through rigorous quality assurance testing and are committed to providing customers with an unparalleled gaming experience. We are aware some players may be experiencing disconnects with their new Xbox Wireless Controllers and our teams are actively working on a solution to be included in a future update. For the best experience, we encourage customers to update to the latest controller firmware by following the steps posted here or visiting https://support.xbox.com for assistance”.

The Verge says that “nearly 1,700 co-signers on a 40-page forum” is enough to highlight this as an important concern. The issue with the controller is that it stops sending inputs to the console. We have been playing on an Xbox Series X for a month now and the only problem we’ve encountered is that the controller disconnected from the console randomly. This has happened to the controller that comes bundled with the Series X twice and only once with our own Xbox Elite Controller Series 2. But once re-synced, all inputs were registered properly. Unlike some players, we didn’t lose connection mid-game.

One post on Microsoft’s forum reads, “I recently bought an XBOX Series X controller to use on my XBOX One. All games that are for XBOX One work normally. When i load Assassins Creed Valhalla though the controller keeps connecting and disconnecting on its own. So for example, within 10 seconds it connects and disconnects about 5 times which makes the game unplayable”.

One user on Reddit writes, “I have a question about my series x controller. I’m having an issue while navigating the settings menu of my controller disconnecting (home button flashing as it does when powering on) at seemingly random times. I’ve tried to replicate a sequence that would cause this but it seems completely random. I took the batteries out and made sure they were properly connected. No issue there. Because of downloads and setup, I’ve logged about 15 minutes of play time total. So again I don’t know if it’s really a big issue. Is anyone else having this issue or know of a fix? Thanks!”

Microsoft’s controller isn’t the only one facing issues. Reports online suggest that a lot of PS5 players are finding their adaptive triggers breaking on the DualSense controller. You can learn more about the breaking DualSense Controllers here.