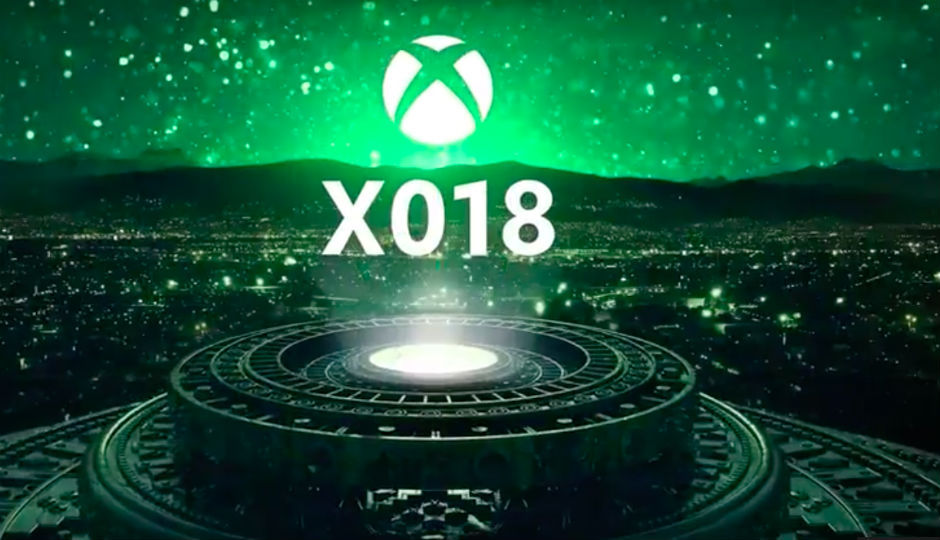 Microsoft made a bunch of interesting gaming announcements at its fourth-annual Xbox FanFest, X018, held in Mexico city. One of the most awaited announcements from Microsoft was that of keyboard and mouse support coming to Xbox One. Microsoft had earlier announced that it is working with Razer to provide keyboard and mouse support to Xbox One and at X018, the company finally gave us a timeline of when the same will start rolling out, along with the games that will support the new input method.

Support for mouse and keyboard input will arrive on Xbox One starting next week, with select titles enabled at launch for insiders. Epic’s Fortnite will be one of the first games to bring support for keyboard and mouse on Xbox One. A total of 15 games will get support for the new input in November. These titles include -  Warframe, Bomber Crew, Deep Rock Galactic, Strange Brigade, Vermintide 2, War Thunder, X-Morph Defense, Children of Morta, DayZ, Minion Master, Moonlighter, Vigor, Warface, Wargroove and Fortnite.

“When the update launches next week, all developers will have the tools they need to create tailored mouse and keyboard experiences for their games as they see fit to ensure a fair and fun experience for fans,” Microsoft wrote in a blogpost.

Additionally, Microsoft said that the “best mouse and keyboard experience on Xbox One will be available through Designed for Xbox mice and keyboards”. These are being created by Razer and will come equipped with a dedicated Xbox key, and support the new Xbox Dynamic Lighting feature – enabling immersive in-game lighting effects. Razer will be the exclusive partner to ship a Designed for Xbox mouse and keyboard and will formally introduce the product at CES in January.