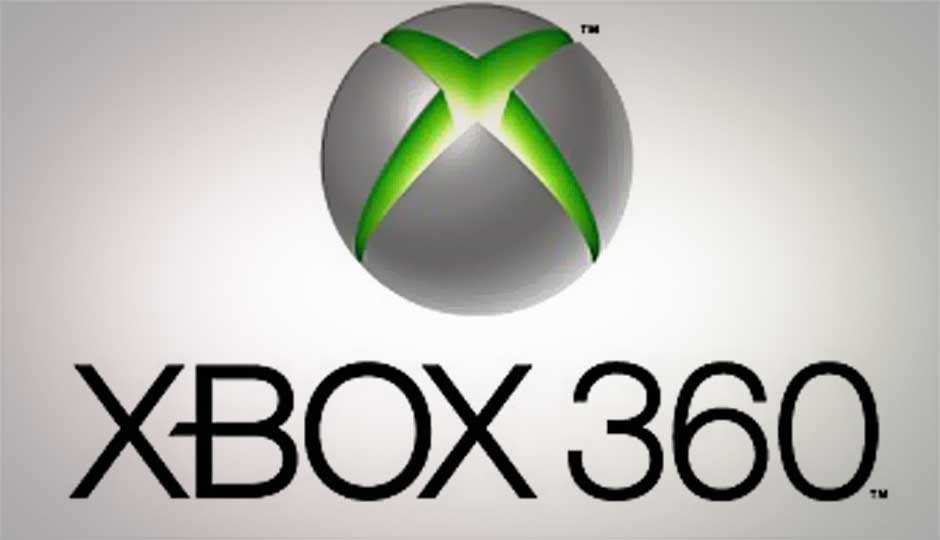 Xbox 360 to get SkyDrive and 40 other apps soon

Are you still not an Xbox Live Gold subscriber? Well, Microsoft is giving you not one, but forty three reasons to sign up for the annual paid subscription in the form of 43 new apps that are geared for release on the Xbox 360, the most important one being SkyDrive.

Microsoft has been insisting that the Xbox 360 was more than just a gaming console, a position it asserted with last year’s dashboard update which brought a large amount of non-gaming content to the console in the form of TV shows and movies. Over time, Microsoft has been releasing more and more content for the Xbox 360 which had little to do with gaming, like browsing the web (IE10), a music service (Xbox Music), Hulu, YouTube etc.

Now Larry Hryb, Director of Programming for Xbox Live (also popularly known as Major Nelson) has stated on his blog that in the next few months, Xbox Live would be getting a boost of apps, the most notable being the SkyDrive app, which would bring cloud integration full circle to the Xbox 360.

While most of the 43 apps (listed at the source link below) are for the US and European regions, with only Karaoke and SkyDrive being labelled as “All LIVE Region” apps, there are some, like Machinima, which bear the “Majority of LIVE Regions” tag, meaning that India could be one of those regions. None of the apps announced are being specifically released for India.