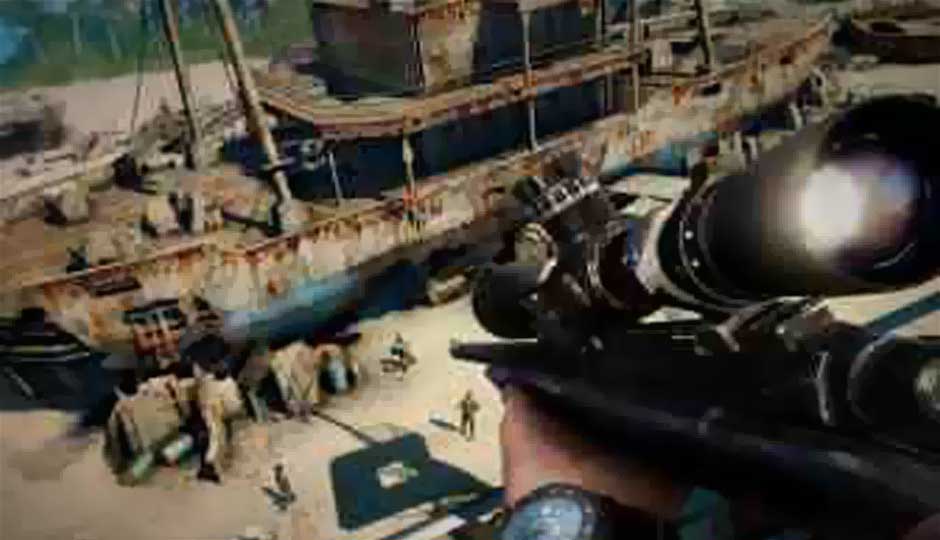 If you’re a Minecraft nut who just loves his (or her) mods, then Ubisoft has something pretty damn exciting to offer. Ubisoft has announced that they will be putting out a Far Cry 3 mod out for Minecraft that will also include a texture pack. What you can expect from the free pack is a brilliant fusion of Minecraft with the Far Cry 3 universe, giving you the ability to explore terrain and such in the upcoming shooter.

Every aspect of the game will get modified, including the environment, weapons and tools to reflect those from Far Cry 3.

Ubisoft has said that you will also run into Pixelated versions of characters from Far Cry 3. Ubisoft has been revealing character details as their game gets closer to launch and now that we’ve seen some of the savages and tribe members, we can’t help but wonder whether it will be these characters who are included in the mod or some totally new characters.

The mod will be available on October 26 for free on the PC and the actual Far Cry 3 game should be hitting store shelves on December 4, 2012.