The Witcher 3: Wild Hunt expected to be Xbox One launch title

The forthcoming action-RPG The Witcher 3: Wild Hunt will be featured at Microsoft's pre-E3 conference as reported from CD Projekt Red's native Poland.

The game will unveiled for the Xbox One by Microsoft according to Polish news magazine Wprost.The game will also be launched for Windows PC and PlayStation 4 as well .

The predecessor of the popular franchise, The Witcher 2: Assassins of Kings, was launched for Windows PC in May 2011, followed by Xbox 360.

There also have been online leaks of the cover feature of The Witcher 3 for Edge's July issue. It reveals that Geralt will make use of something called Witcher Sense - which is similar to Batman's detective mode. It also mentions that the main story will somewhere around 50 hours. 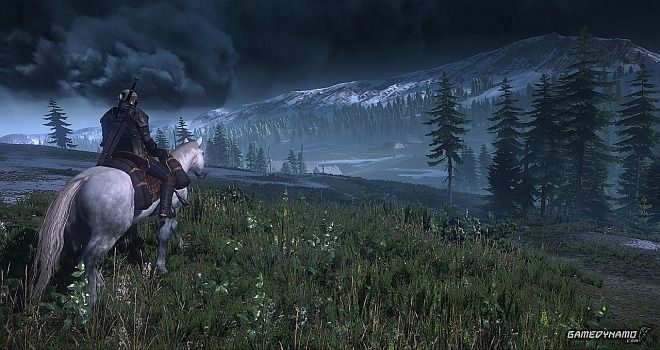 Don’t just get a new PC, get a Modern PC Previous Post
Stepping into the world of gaming? Here’s why you may want to consider the Acer Aspire 7 Next Post