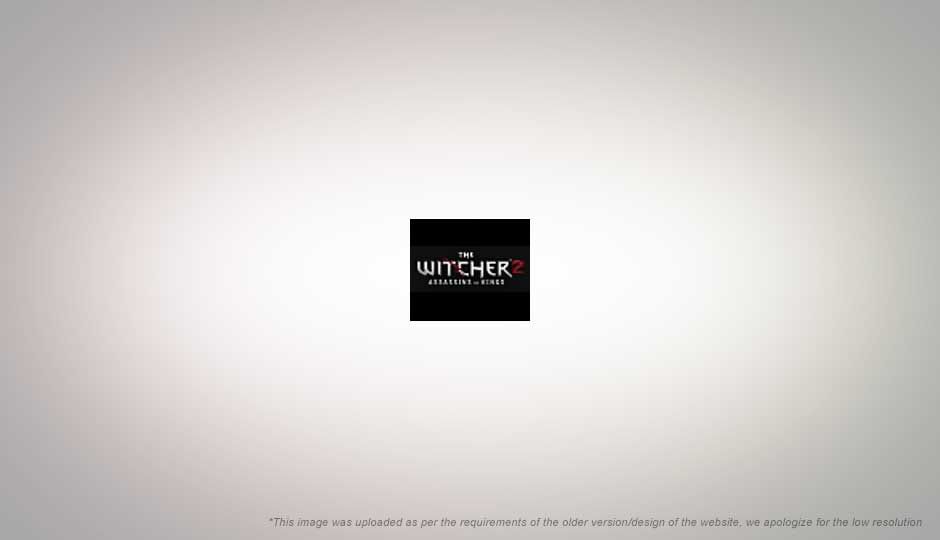 The Witcher 2 PC Version 2.0 update to arrive on September 29

While CD Projekt RED had confirmed that the The Witcher 2 would be receiving a major update soon, taking it to version 2.0, it had not confirmed a release date for it. Now, a developer poster for GamesCom has revealed the free update will be arriving on September 29th.

An Xbox 360 release of the game is due out in early 2012. The "New & Improved PC Version 2.0" update, which will bring “significant enhancements” to the critically acclaimed RPG, along with a hoard of bug fixes, has been introduced in a Riverside music video on the Witcher 2 website – you can check it out here. Check out the date revealing poster below. 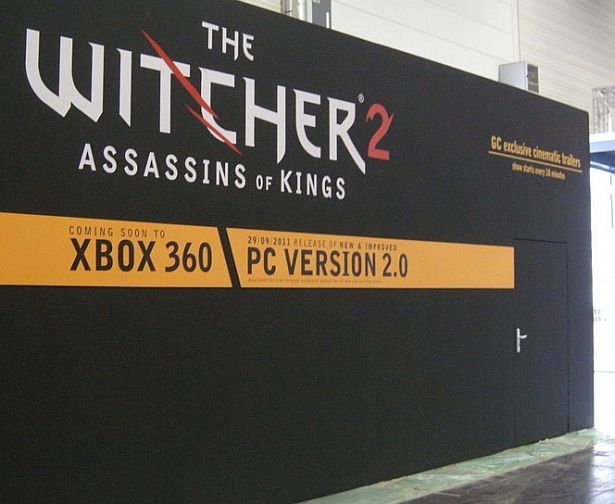