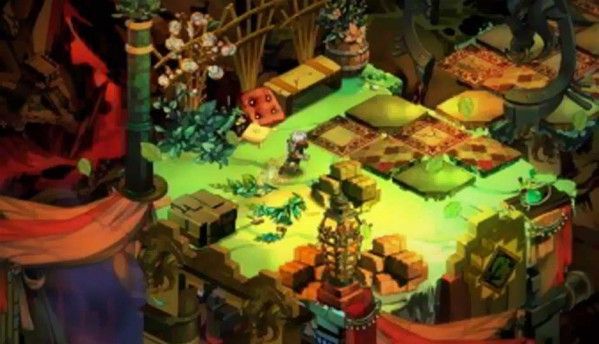 Indie action-RPG, Bastion has sold more than 500,000 copies on Steam and Xbox Live Arcade, according to a blog post by the developer, Supergiant Games. The game, launched first in July on Xbox Live, and then in August on Steam, has garnered acclaim from critics and players alike.

Published by WB Games, Bastion is unlike most indie games with a relatively large development budget. It features a unique gameplay style, and has an on-the-fly narrative structure, which certainly catalysed some of the sales. The recent holiday promotions and offers, as well as the numerous critical awards and Game of the Year nominations , also helped no doubt.

"We're happy to have this many people playing and to be in a position to make more games on our own terms. When we set out to make Bastion, a sales number like that seemed astronomical to us, so it feels great to have hit that mark. It goes to show that a lot of folks out there like what we're doing and want us to keep going, which is great, because we intend to stick together as a team and do just that."