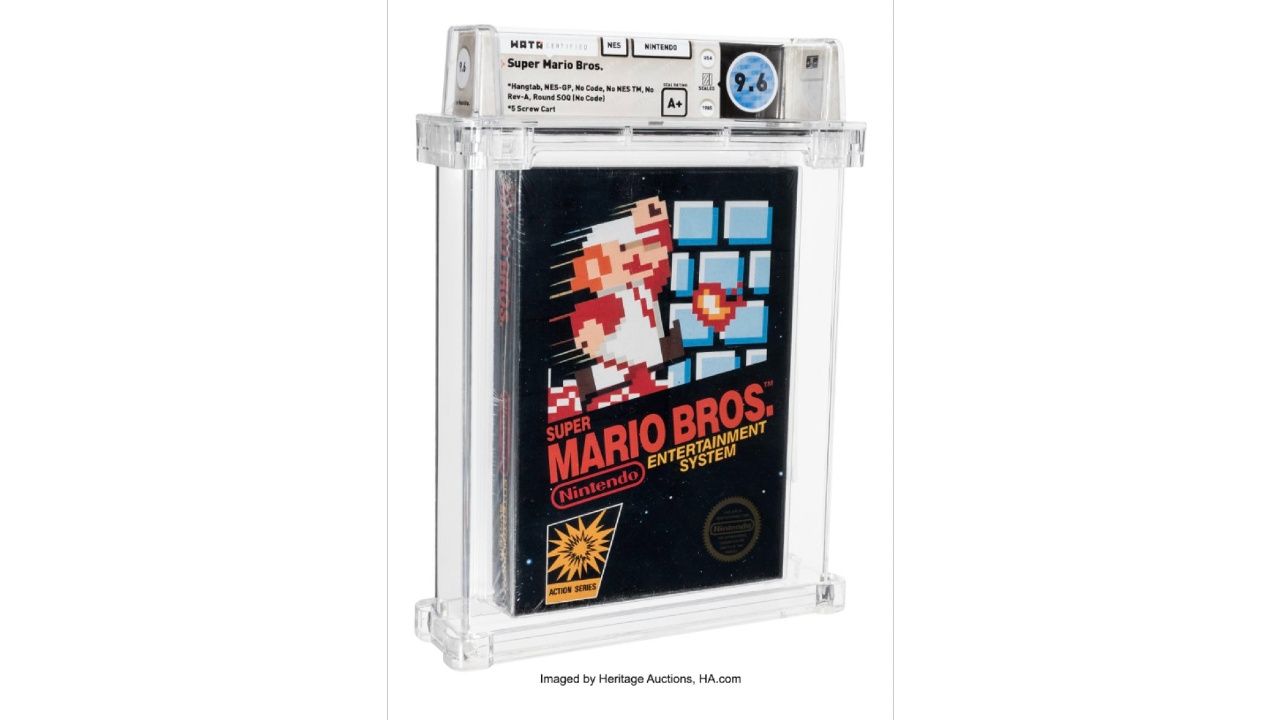 If you thought games are expensive these days, think again! Even though modern gamers have been used to shelling out Rs 4000 to Rs 5000 for newer games, the original Super Mario Bros. Nintendo cartridge has reportedly auctioned off for a whopping $660,000 (Rs 4,84,48,620 approx converted). The original game cartridge of the game has broken all records as the most expensive game to be sold. Just a comparison, the OG PlayStation prototype sold for $300,000 (Rs 2,19,43,950 approx converted). Almost half the price of the Super Mario Bros. cartridge.

For context, this is $300,000 more than the Nintendo Playstation prototype sold for. pic.twitter.com/nWYKbY6NsB

Here’s what the official auction page had to say about the cartridge; “Not only is this the finest plastic-sealed copy with a perforated cardboard hangtab we've ever offered of any black box title, it is also the oldest sealed copy of Super Mario Bros. we've ever had the opportunity to offer. This is only the fourth version of Super Mario Bros. ever produced, and its window of production was remarkably short. Just to paint a better picture of how short this really was -- the nationwide release for the console came in mid to late 1986, and black box games distributed for that release did not have the "Game Pak NES-GP" code. It's worth mentioning that Nintendo managed to add the trademark symbol to the Nintendo Entertainment System on their game boxes by the beginning of 1987. That certainly doesn't leave much time at all for this variant to be produced in-between the two!”.

Just last year in November, a sealed cartridge of Super Mario Bros 3 was sold for $156,000 (Rs 1,14,10,854) by the same auction house, Heritage Auctions. Look, games have been around for the past 40 years so it is right to assume that rare cartridges will definitely fetch a pretty penny. So, for all you collectors out there with old school cartridges, time to dust them off and see what they're actually worth.