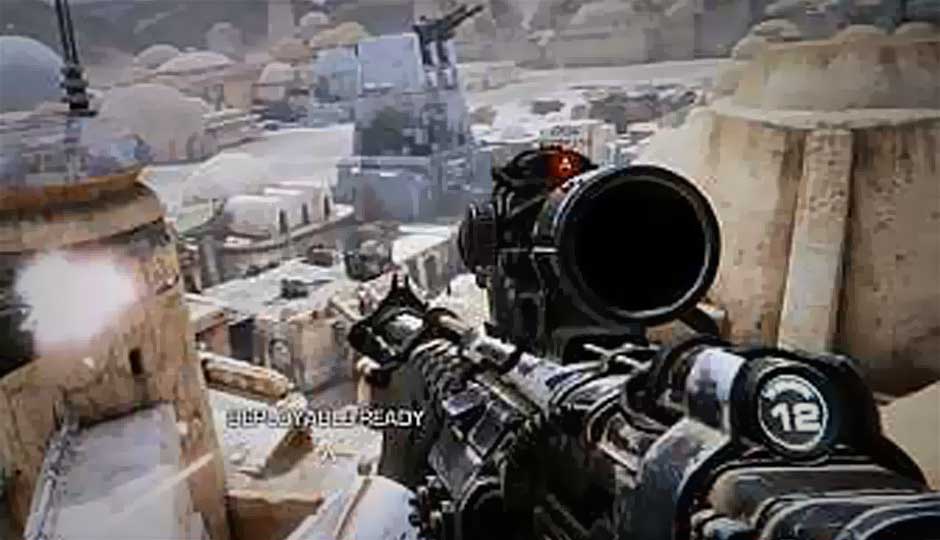 Back in August when LucasArts registered the domain name Star Wars: First Assault, speculation was that it was in fact, Battlefront 3 in disguise. A leaked box shot didn’t help the case either, but today, there is a certain word on the fate of the game.

According to Kotaku, First Assault was indeed a lead-up to the Battlefront 3, and developed as a means to gauge the interest in a Star Wars multiplayer shooter. The original developer of the Battlefront games, Free Radical said that the work on Battlefront 3 and 4 was happening, but a change at LucasArts caused all work to cease.

"It was a change of direction for LucasArts as a company rather than for the games that we were working on. I think what had happened was the new management had been brought in to replace the old and given an impossible mandate. It was a financial decision basically and the only way they could achieve what they had been told to do was to can some games and get rid of a bunch of staff. So that's what they did but it was quite a long, drawn out process," according to the developer.

The change in direction mentioned here is most likely the reference to LucasArts being bought out by Disney, all work on LucasArts properties has ceased. However, it would seem that work on Battlefront 3 is 99% complete as evidenced by the leaked beta.